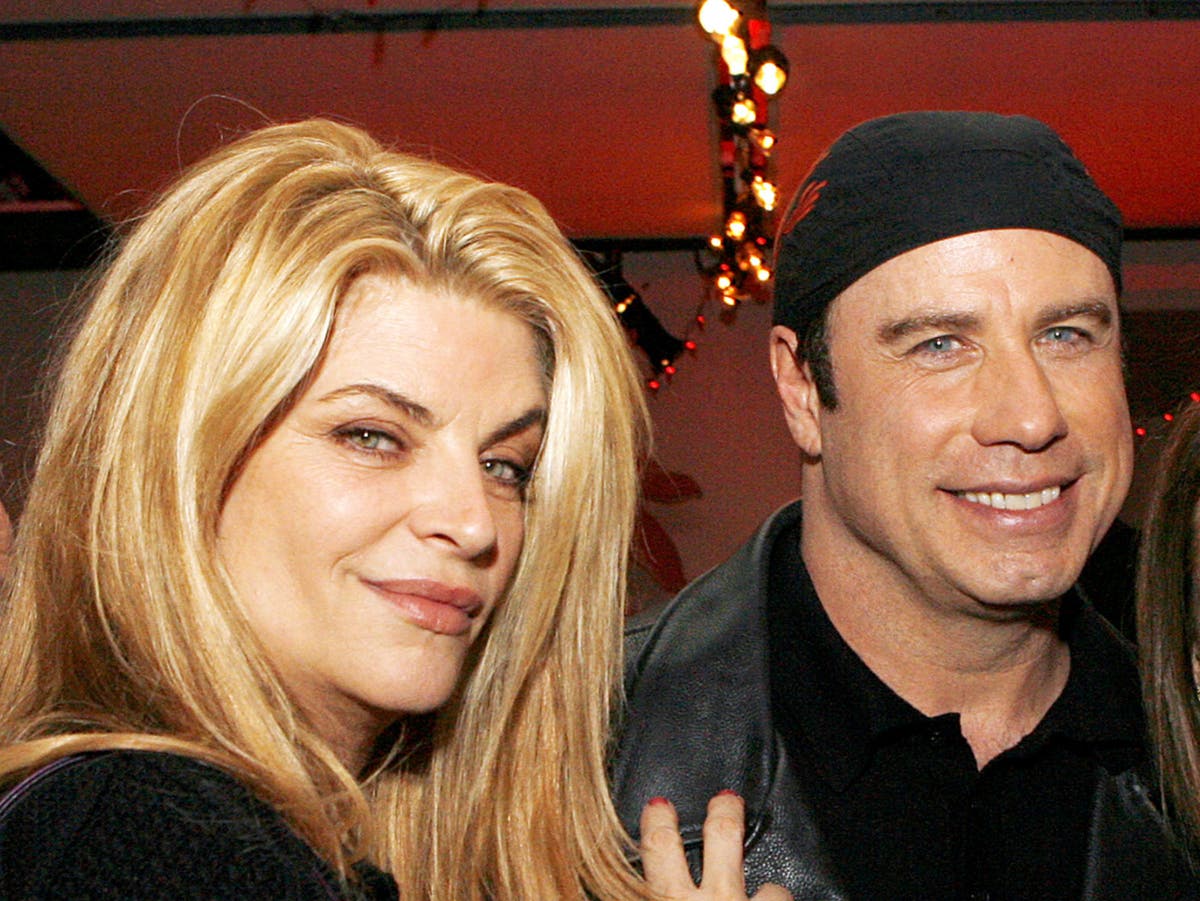 Get our The Life Cinematic email for free

“Kirstie was one of the most special relationships I’ve ever had,” said Mr Travolta, who starred with Ms Alley in the Look Who’s Talking films and remained a close friend.

“I love you Kirstie. I know we will see each other again.”

Ms Alley’s Cheers costar Kelsey Grammer likewise told Variety: “I always believed grief for a public figure is a private matter, but I will say I loved her.”

Jamie Lee Curtis, who worked with Ms Alley on the TV show Scream Queens, also hailed her as “a great comic foil in [the show] and a beautiful mama bear in her very real life.”

Ms Curtis added: “We agreed to disagree about some things but had a mutual respect and connection. Sad news.

Handmaid’s Tale actor Ever Carradine credited Ms Alley with “launching [her] career”, adding that she “threw the best parties and gave parakeets as our wrap gift”, while Wicked and West Wing star Kristin Chenoweth said she was “completely devastated”.

Ms Alley’s children confirmed on Monday night that she had died following a short battle with cancer, which was “only recently discovered”.

They said: “She was surrounded by her closest family and fought with great strength, leaving us with a certainty of her never-ending joy of living and whatever adventures lie ahead.”

The Kansas-born actor had starred with Mr Travolta in 1989’s Look Who’s Talking and its two sequels. Both were members of the Church of Scientology, which Ms Alley joining four years after him in 1979.

In 2015, Ms Alley described Mr Travolta as the “greatest love” of her life, saying she had fallen in love with him during filming in 1989 but resisted an affair for the sake of both their marriages.

“Believe me, it took everything that I had – inside, outside, whatever – to not run off and marry John, and be with John for the rest of my life,” she said.

Kenya labor court rules that Facebook can be sued