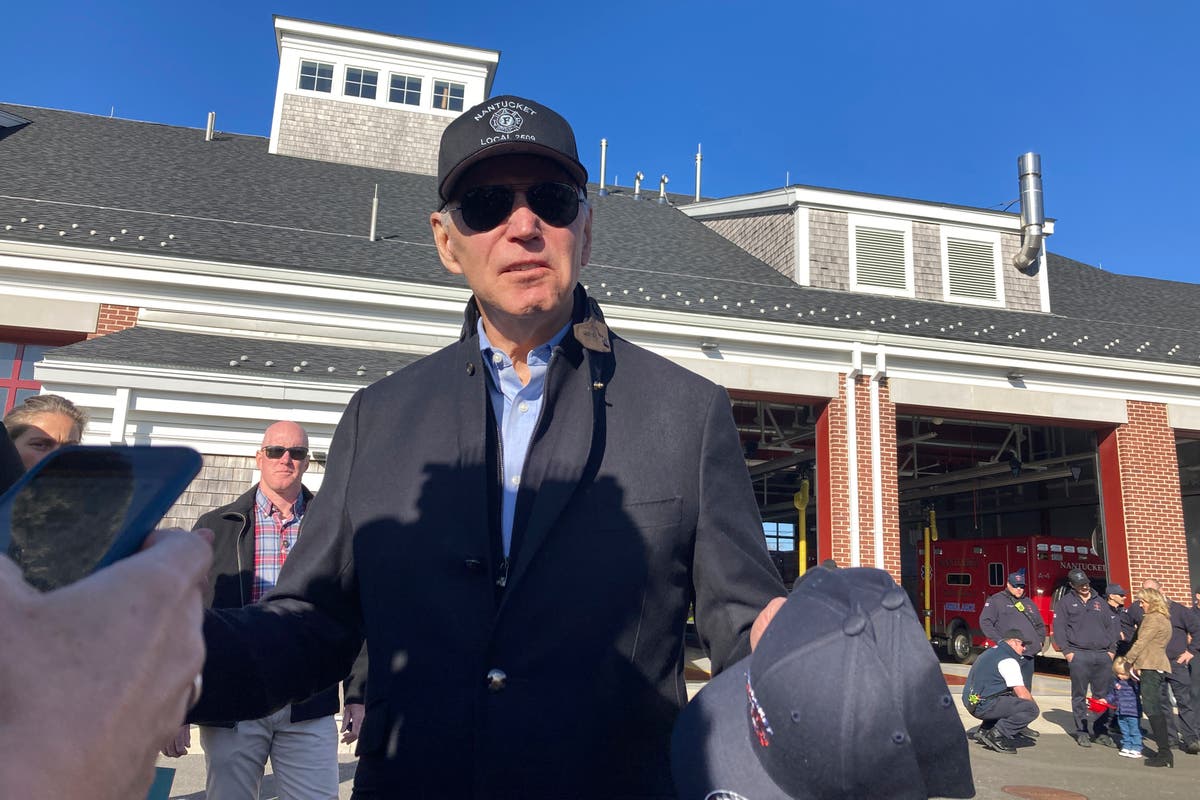 “They reiterated their support for the community as well as their commitment to fighting back against hate and gun violence,” according to a statement They also thanked Nic and Matthew for the incredible contributions they have made and will continue to make to Colorado Springs.”

Police arrested Anderson Lee Alrdich, who now faces five murder charges and hate crime charges. News reports found that the accused shooter’s grandmother said they had told her that they were “going to be the next mass killer and has been collecting ammunition, firearms, bullet-proof body armour and storing it in the basement of the residence”.

A video from local Fox affiliate Fox 31 reportedly showed Aldrich with their mother during a confrontation at an airport on 31 July where the pair apparently hurled racist slurs at a Hispanic family.

Earlier in the day, Mr Biden had decried the fact that the sheriff’s office in El Paso County did not enforce Colorado’s red flag law. The law allows for police or citizens to file an extreme risk protection order to prevent a person from obtaining a firearm if they pose a threat to themselves or another person.

“The idea that we’re not enforcing red flag laws…is ridiculous,” he told reporters.

Mr Biden also called for a ban on assault weapons, criticising the proliferation of semiautomatic weapons.

“The idea we still allow semi- automatic weapons to be purchased is sick,” he said. “Just sick. It has no, no social redeeming value. Zero. None. Not a single solitary rationale for it except profit for the gun manufacturers.