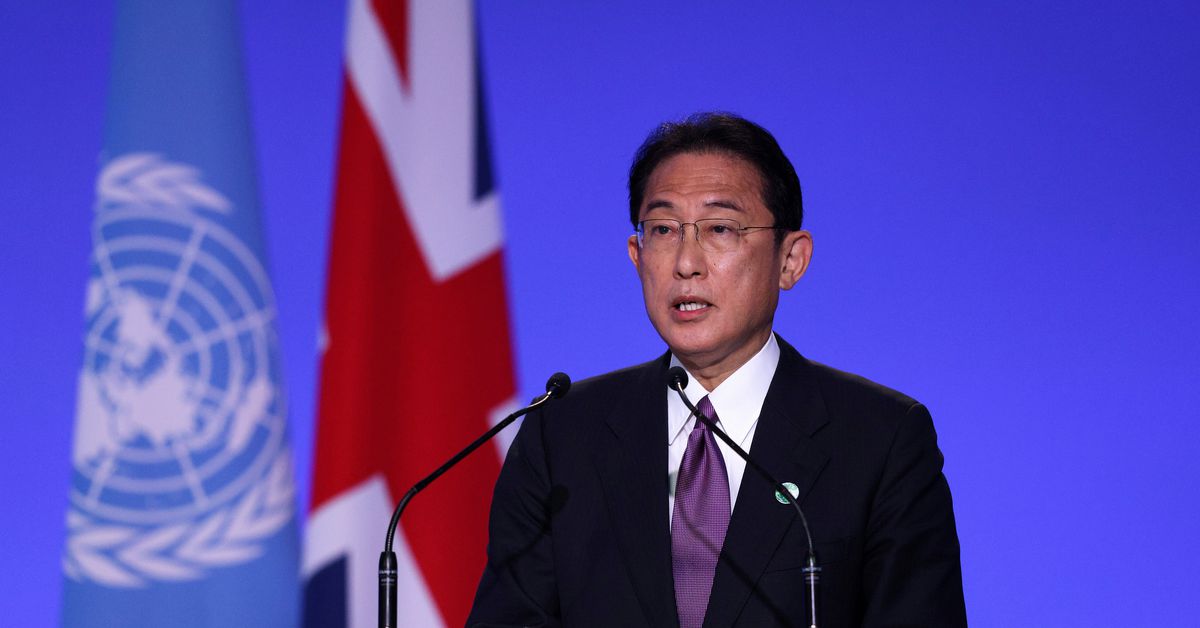 TOKYO, Nov 4 (Reuters) – Japanese Prime Minister Fumio Kishida said on Thursday he may take on the additional role of foreign minister until a new cabinet is formed later this month, as the incumbent foreign minister is set to take over a key ruling party post.

The LDP will convene an executive board meeting later on Thursday to confirm that appointment.

Kishida led the LDP to better-than-expected election results on Sunday, with the party retaining its strong majority in the lower house.

The parliament is set to convene a special session on Nov. 10 to confirm Kishida as prime minister. He is expected to name a new cabinet, which is likely to remain largely unchanged except for the post of foreign minister, shortly afterwards.