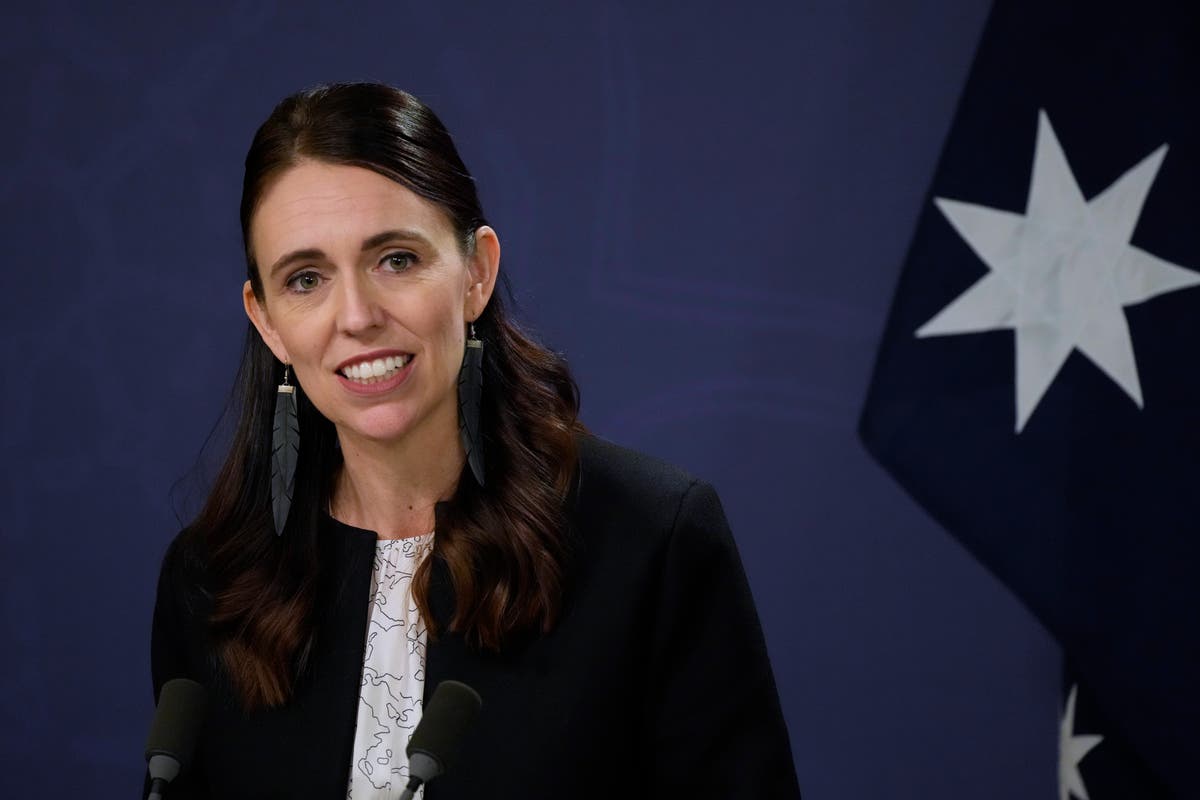 Lawmakers in New Zealand introduced new legislation in parliament on Tuesday that will stop the next generation from ever being able to legally buy cigarettes.

The bills were moved in parliament after the Jacinda Ardern government announced last December that it plans to ban the sale of tobacco to the next generation in a bid to make the country smoke-free by 2025.

New Zealand reports at least 5,000 smoking-related deaths a year, making it the Pacific country’s top cause of preventable death, the government said last year. Four in five smokers start smoking before 18, it added.