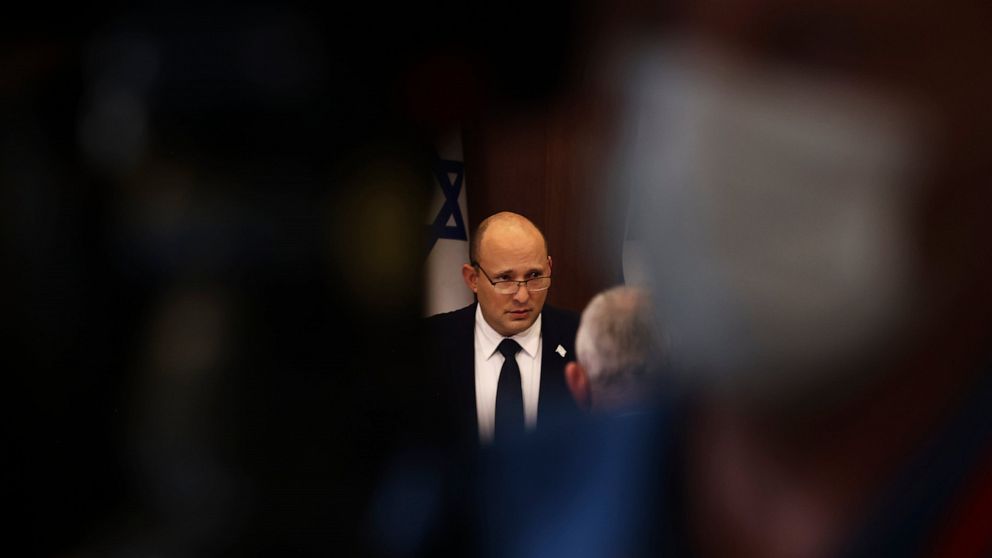 JERUSALEM — Israeli lawmakers have begun a marathon voting session on Wednesday to try and pass the first national budget in three years, a major test for the fractious new coalition government.

Failure to pass the budget by November 14 would bring down the government and trigger a fifth election, giving former Prime Minister Benjamin Netanyahu an opportunity to return to power. Passing the budget on the other hand, could extend the coalition government’s rule.

The coalition includes eight parties from across the political spectrum and has a razor-thin margin of 61 seats in the 120-member assembly. If Netanyahu and his allies can peel away just one defector, the budget could fail to pass, but most expect it will, if only because the coalition is firmly united against him.

The Knesset, Israel’s parliament, began voting on hundreds of amendments in a marathon session that opened with Prime Minister Naftali Bennett and his former mentor, Netanyahu, trading barb-filled speeches.

Bennett said at the start of the session “after three and a half years of chaos, failed management and paralysis,” he and his allies formed a government and are passing a budget.

“It’s an important hour for the stability of the country and its economic life,” he said.

The voting is expected be completed Thursday or Friday. The government has given itself a 10-day window ahead of the deadline in case there are any surprises.

Israel entered a prolonged political crisis after elections in April 2019, when a right-wing party that had been allied with Netanyahu refused to sit in a government with him. The next two years brought three more hard-fought elections with no clear victor, as well as Netanyahu’s indictment on serious corruption charges, which he denies.

The government formed in June includes parties from across the political spectrum united by little more than a desire to avoid another Netanyahu-led government or more elections. But the fragile coalition is expected to significantly extend its rule if it passes the budget.