India raises interest rate to 5.4%, in 3rd hike since May 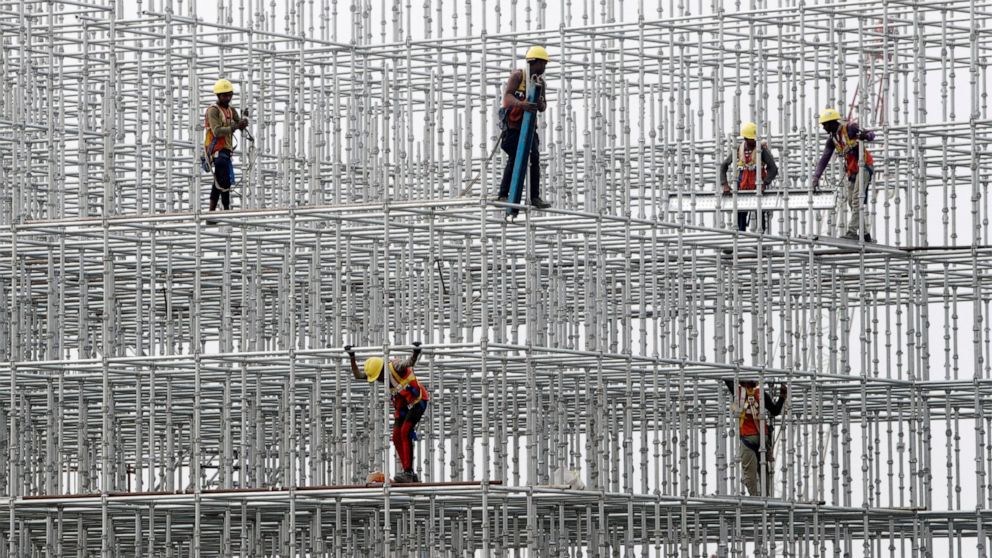 NEW DELHI — India’s central bank on Wednesday raised its key interest rate by 50 basis points to 5.4% in its third such hike since May as it focuses on containing inflation.

Reserve Bank of India Governor Shaktikanta Das projected inflation at 6.7% in this financial year. June was the sixth consecutive month with inflation above the central bank’s tolerance level of 6%, he said in a statement after a meeting of the bank’s monitoring committee.

The committee decided “to remain focused on the withdrawal of accommodation to ensure that inflation remains within the target going forward while supporting growth,” he said.

Das said the global economic and financial environment has deteriorated with the combined impact of monetary policy tightening across the world and the war in Ukraine raising risks of a recession.

The Indian rupee has plunged to an all-time low of 79.05 rupees to one U.S. dollar. Das attributed its weakness to a strengthening dollar as interest rates rise in the United States.

Unemployment has risen to nearly 8%, according to data from the think tank Center for Monitoring Indian Economy.

The main opposition Congress party on Friday organized marches across the country protesting rising prices of petrol, gas, foodstuffs and goods and the services tax.

India’s Finance Minister Nirmala Sitharaman defended the government’s handling of the economy in Parliament earlier this week. She said there is zero probability of India slipping into recession, even though there are some other major economies are at greater risk of falling into recession.

On Friday, Das projected that the economy would expand at a 7.2% annual pace in the current fiscal year, which ends in March 2023, slowing to 6.7% in the next financial year.

“On the outlook for growth, rural consumption is expected to benefit from the brightening agricultural prospects,” he said. Demand for services as the pandemic wanes and an improvement in business and consumer sentiment should boost discretionary spending and urban consumption, he said.

The IMF on Thursday suggested that India withdraw fiscal and monetary policy stimulus gradually, develop better infrastructure for exports, such as ports and railways, and scale up shipments by forging free trade agreements with key trading partners to keep its economy balanced over the medium term.

Even if India’s economy is growing faster than many other nations, he said the country still needs more growth to sustain its huge population, now at 1.4 billion and due to overtake China’s within a few years.