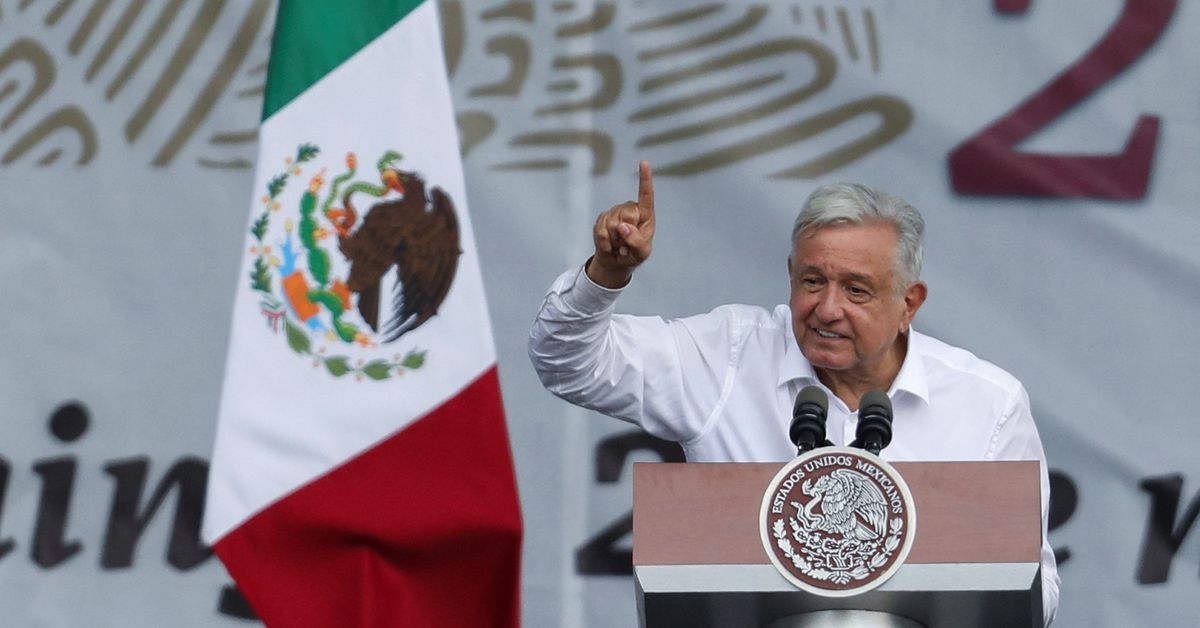 MEXICO CITY, Dec 5 (Reuters) – A leading rights group on Monday called for Mexican lawmakers to vote against a proposal to overhaul the electoral system, warning it could seriously undermine electoral authorities’ independence, putting free and fair elections at risk.

If Congress approves the reform, candidates for the INE’s board would be put forward by the legislative, judicial and executive branches of government, which critics see as a power grab by the president, due to his influence over those bodies.

Human Rights Watch (HRW) said in a statement that legislators should reject the changes, which would “contravene international human rights standards.”

“President Lopez Obrador’s proposed changes to the electoral system would make it much easier for whichever party holds power to co-opt the country’s electoral institutions to stay in power,” said Tyler Mattiace, Mexico researcher at the New York-based HRW.

“Given Mexico’s long history of one-party rule maintained through questionable elections, it is extremely problematic that legislators would consider a highly regressive proposal that would weaken the independence of the elections authority.”

Lopez Obrador says the reform will strengthen democracy and reduce the influence of economic interests in politics.

A protest against the reform in November drew tens of thousands, which Lopez Obrador dismissed as “racist” and “classist.”

The proposal is currently awaiting a vote in Congress, where Lopez Obrador’s Morena party alone does not have the 2/3 majority needed to secure its passage.