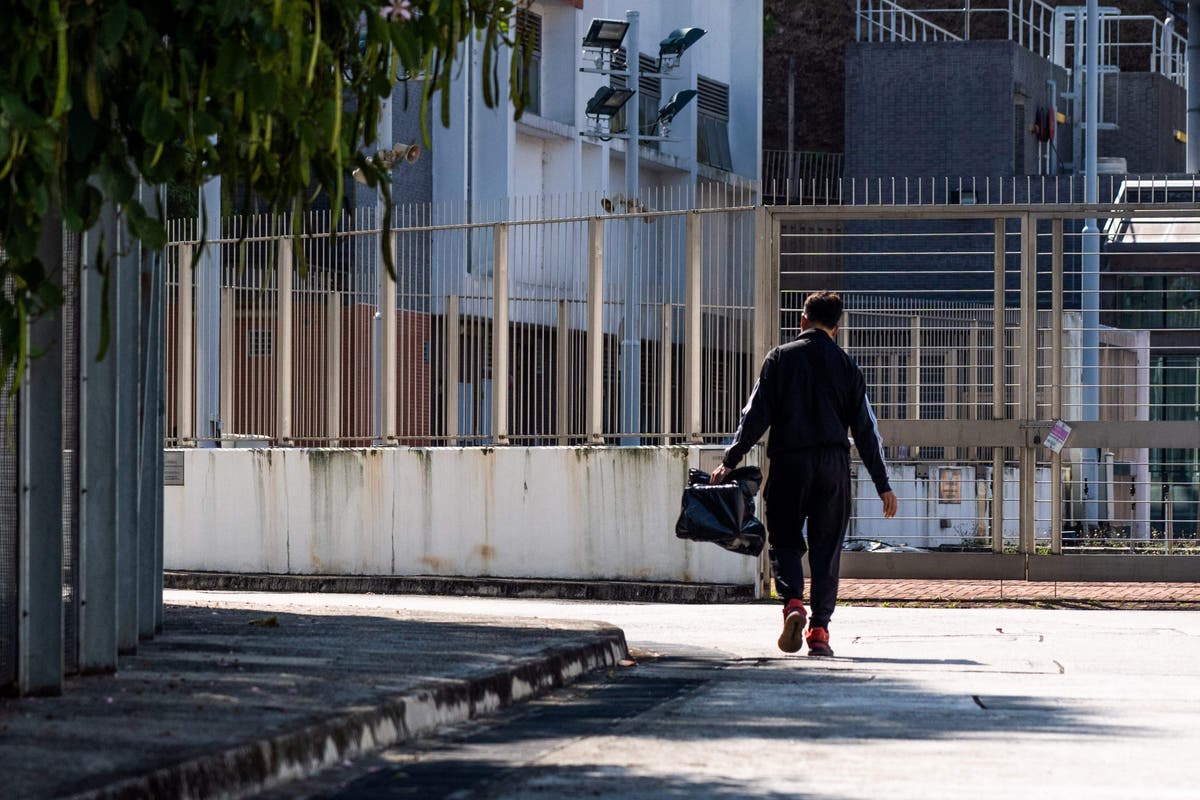 The Hong Kong administration’s decision to cull nearly 2,000 hamsters after 11 animals tested positive for Covid-19 has come under severe criticism in the region.

Professor Nikolaus Osterrieder, dean of the college of veterinary medicine and life sciences at City University, called it a “super harsh” measure.

“From a veterinary and animal welfare perspective, it would be preferable to try to save the lives of those hamsters, [but] I am afraid it may not be doable,” Mr Osterrieder told the South China Morning Post. “This is a super harsh measure, but if you are following a zero-Covid policy, that is why tolerance is very, very low.”

He added that the move could also lead to people abandoning their pets.

On Tuesday, authorities asked all pet owners to hand over hamsters purchased in the last four weeks to be culled after 11 hamsters that were imported from Netherlands and sold at a shop called Little Boss tested positive.

A worker at the store as well as a 67-year-old customer have also tested positive. Traces of the virus were also found at an off-site warehouse, reported Bloomberg.

Agriculture, fisheries and conservation department (AFCD) director Leung Siu-fai said that about 2,000 hamsters from 34 pet shops and storage facilities would be put down “humanely”.

While authorities have said that there is no evidence of animal to human transmission, the sale and import of all small mammals has been banned as a precautionary measure.

In a statement on Facebook, the Society for the Prevention of Cruelty to Animals (SPCA) also voiced concerns of abandonment and said it was “shocked and concerned” by Hong Kong’s decision.

It said it will talk to the city authorities to discuss alternative methods as the directive “did not take animal welfare and human-animal bond into consideration”.

“The SPCA hopes AFCD won’t take any drastic action before reviewing its approach,” it said.

“As hamsters do not appear to be the wellspring for Covid-19, it is probable that they were infected from an outside, human source,” said Mr Thomas. “Absent any evidence to the contrary, the culling of the estimated 2,000 hamsters cannot be justified and needs to be seen as an unfortunate, excessive reaction to this one cluster.”

“We don’t want to cull animals, but we have to protect public health,” said Thomas Sit, an official at the AFCD. “We don’t have a choice. We have to make a fast decision.”

This is not the first time that Hong Kong has decided to cull animals to stem the spread of a disease. In 1997, Hong Kong culled more than 1.5 million chickens to end an outbreak of bird flu.

In the first year of the coronavirus pandemic, Denmark culled over 2 million mink after outbreaks at breeding farms.

In mainland China, pet dogs and cats were killed after their owners tested positive for Covid or were quarantined for potential exposure.