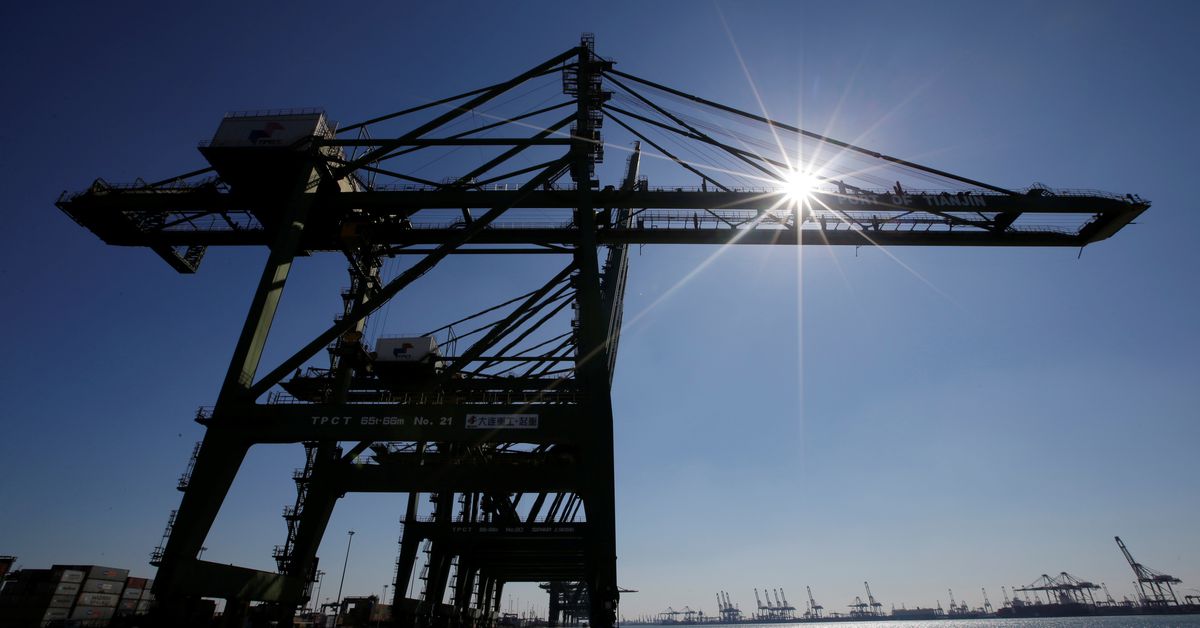 BEIJING, July 5 (Reuters) – Heatwaves are predicted to sweep through northern China in the next two weeks, with more than 250 million people expected to grapple with temperatures exceeding 40 degrees Celsius (104 degrees Fahrenheit) in some regions.

For four to six days, the regions of Xinjiang, Inner Mongolia and Ningxia, and the provinces of Hebei, Henan, Gansu and Shaanxi, will see temperatures of more than 40°C, said Fang Xiang, deputy head of the National Meteorological Center (NMC).

China has faced extreme weather contrasts this summer, with heatwaves in the north and heavy rain and floods in the south. The government has blamed climate change, which it says will increasingly affect the economy and society. read more

“The lasting high temperatures will cause a marked impact on production and life, such as increased pressure on power supply,” Fang said.

The risk of forest fires and harm to the stable growth of crops such as rice, cotton, and corn can also be expected, he said at a news conference.

In June, China’s average temperature was the highest since 1961, Wang Yawei, a weather official, said at the news conference.

It was also 0.9 degree Celsius higher compared with the same period in previous years, he said.

Last month, the provinces of Henan and Jiangsu, which have a combined population of more than 180 million, set new daily power usage records. read more