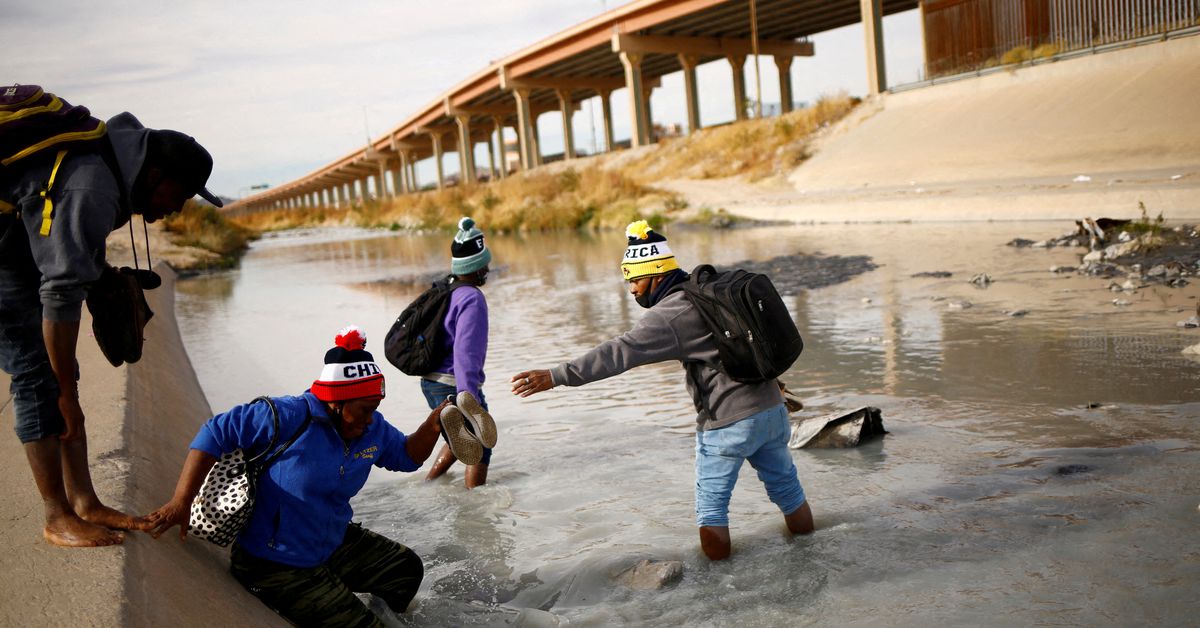 The international community also needs to address deep governance problems that are fueling a political and security crisis in the Western Hemisphere’s poorest country, he told a group of foreign ministers holding a day of virtual talks to discuss the crisis.

Canada, which hosted the meeting, announced C$50.4 million ($40 million) in aid to Haiti for health services, security and infrastructure. A senior U.S. State Department official also said the United Nations was organizing a donors conference for February at which the United States could provide “significant additional resources” beyond what it has already given.

Gangs have extended their control of territory in Haiti since the assassination in July of President Jovenel Moise. One gang coalition in October created a nationwide fuel shortage by blocking access to storage terminals, and kidnappings are rife. read more

“In order to address Haiti’s humanitarian needs, we must also address the challenging security situation. The increase in violence is only worsening the already precarious humanitarian situation,” Trudeau said.

“This will require immediate action to mitigate violence. … We must also address the deep governance problems that are fueling the current political and security crisis. That includes taking action against corruption.”

A jump in kidnappings, added to worsening economic conditions, has prompted a growing number of Haitians to seek better opportunities in other countries.

The number of asylum applications in Mexico nearly doubled in 2021 from two years earlier, with most applications being from Haitian and Honduran migrants. read more

Ottawa said the meeting included representatives of the United Nations, the Caribbean Community and the Organization of American States.