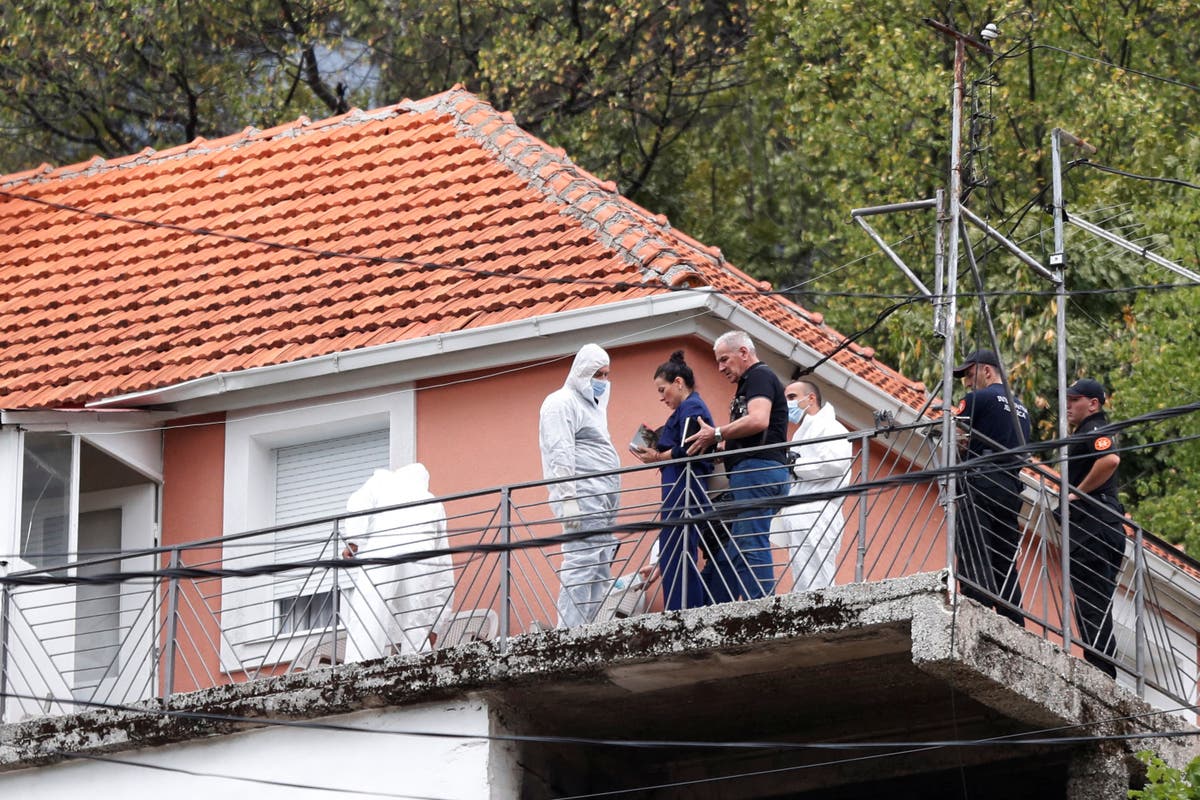 A gunman has killed at least 10 people during a shooting rampage after an alleged “family dispute” in Montenegro.

The 34-year-old attacker was shot dead by police after a gun battle in the city of Cetinje.

According to officials, the man shot dead three members of the same family, including two children, before turning his gun on passers-by.

State TV RTCG reported that another six people were wounded, including a policeman, in the city’s Medovina neighbourhood near the seat of the former royal government.

RTCG, quoting witnesses, said the attacker was randomly shooting at people walking in the street, including at children.

Four of the wounded were reportedly taken to a hospital in Cetinje while two others with serious wounds were sent to the Clinical Centre in Podgorica.

A mother and her two children who were all staying in the gunman’s house were killed, according to state prosecutor Andrijana Nastic.

“For now, it is not clear what prompted [the suspect] to commit such a heinous act, on which occasion he himself was deprived of his life,” Ms Nastic told a press conference.

Montenegro police director Zoran Brdjanin said that the shooter shot dead two siblings, one 8-years-old and another 11-years-old, and injured their mother who died later from her wounds.

The site of the attack was blocked off by police. Police still have not issued an official statement about the attack.

Prime Minister Dritan Abazovic wrote on his Telegram channel that there had been “an unprecedented tragedy” in Cetinje, calling on the nation “to be, in their thoughts, with the families of the innocent victims, their relatives, friends and all the people of Cetinje”.

He also said a three-day mourning period would be declared in the country starting Friday evening.

The incident marks the deadliest shooting in Montenegro in decades.