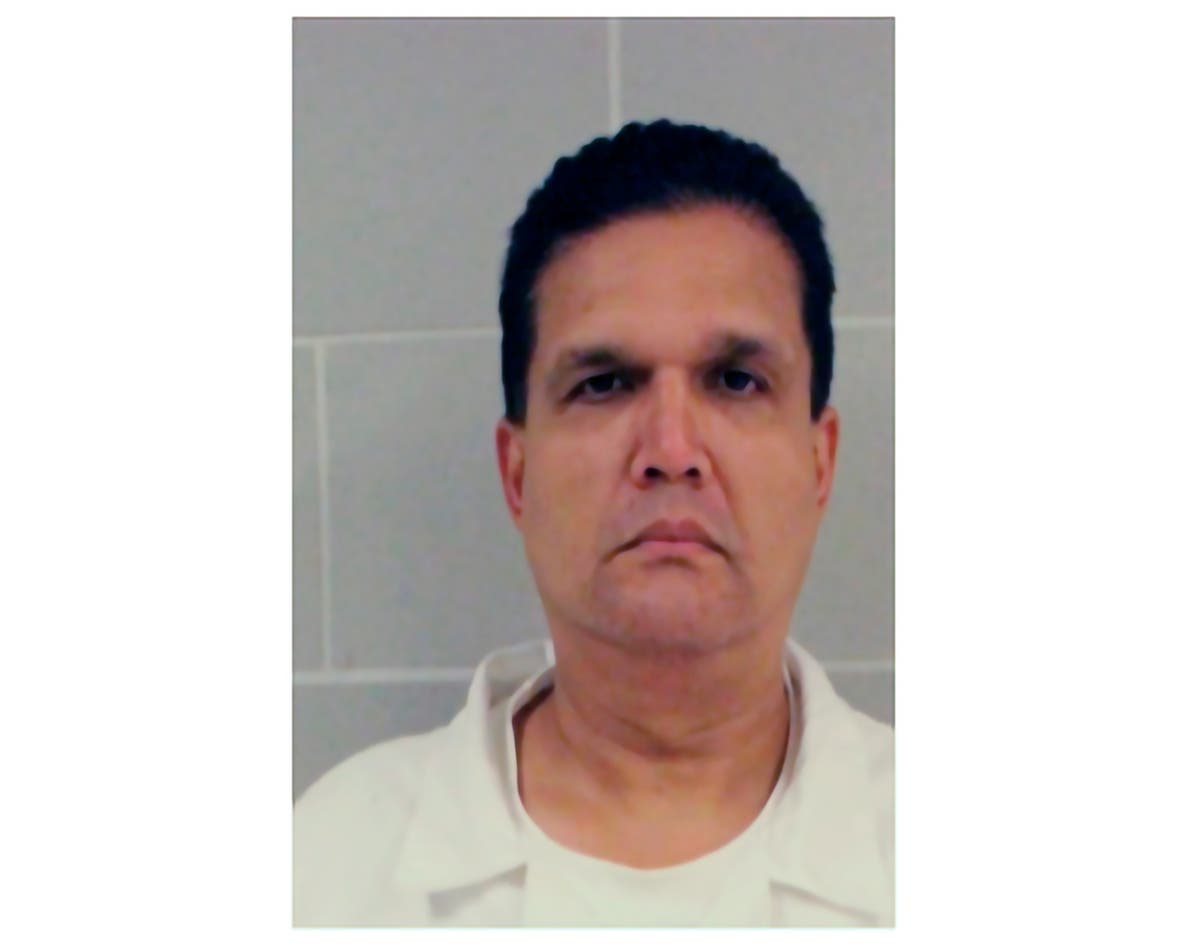 Fugitive Malaysian defence contractor nicknamed “Fat Leonard” was apprehended by the police minutes before he was set to fly out of Venezuela, authorities said.

Malaysian-origin Leonard Glenn Francis was convicted of conspiracy, bribery and fraud for staging one of the largest bribery scandals in the history of the US military and his escape from house arrest had sparked a global manhunt, including by 10 US agencies.

The search for Francis concluded on Tuesday morning at the Caracas airport in the Venezuelan capital after authorities chased him down while he was on his way to board a flight to another country, the US Marshals Service said on Wednesday.

According to the prosecutors, Francis bilked the navy out of at least $35m (£30.9m) in an extensive bribery scheme targeting officials from the US Navy and gave them wild sex parties and luxury gifts.

It is not immediately clear when Francis will be extradited to the US for further proceedings.

He was arrested ahead of his scheduled sentencing in a federal court in California over a bribery scheme that lasted more than a decade and was orchestrated by him and included dozens of US Navy officers.

His arrest comes just days after the US government posted a $40,000 reward seeking information to hunt him down.

Mr Francis cut off his ankle monitoring bracelet around 7.35am on 4 September from his San Diego home where he was being held.

Neighbours in the vicinity reported seeing U-Haul trucks coming and going from the home days before Mr Francis disappeared where he was allowed to stay under house arrest in confinement.

He continued to receive medical care in home confinement where he cooperated with the prosecution.

The prosecutors managed to get convictions of 33 of 34 defendants, including more than two dozen Navy officers, with his help.

In 2015, Mr Francis pleaded guilty to offering prostitution services, luxury hotels, cigars, gourmet meals and more than $500,000 (£442,512) in bribes to Navy officials and others in a favour to benefit his Singapore-based ship servicing company Glenn Defense Marine Asia Ltd or GDMA.

According to the prosecutors, the company owned by Mr Francis overcharged the Navy by at least $35m (£30.9m) for servicing ships, out of which many were routed to the ports he controlled in the Pacific.

The accused has been photographed wining and dining with officials from top Navy brass.

He allegedly served the officers Kobe beef, expensive cigars, concert tickets and planned sex parties at luxury hotels in Thailand and the Philippines and in return, the naval officers concealed his company’s overbilling of the US military.