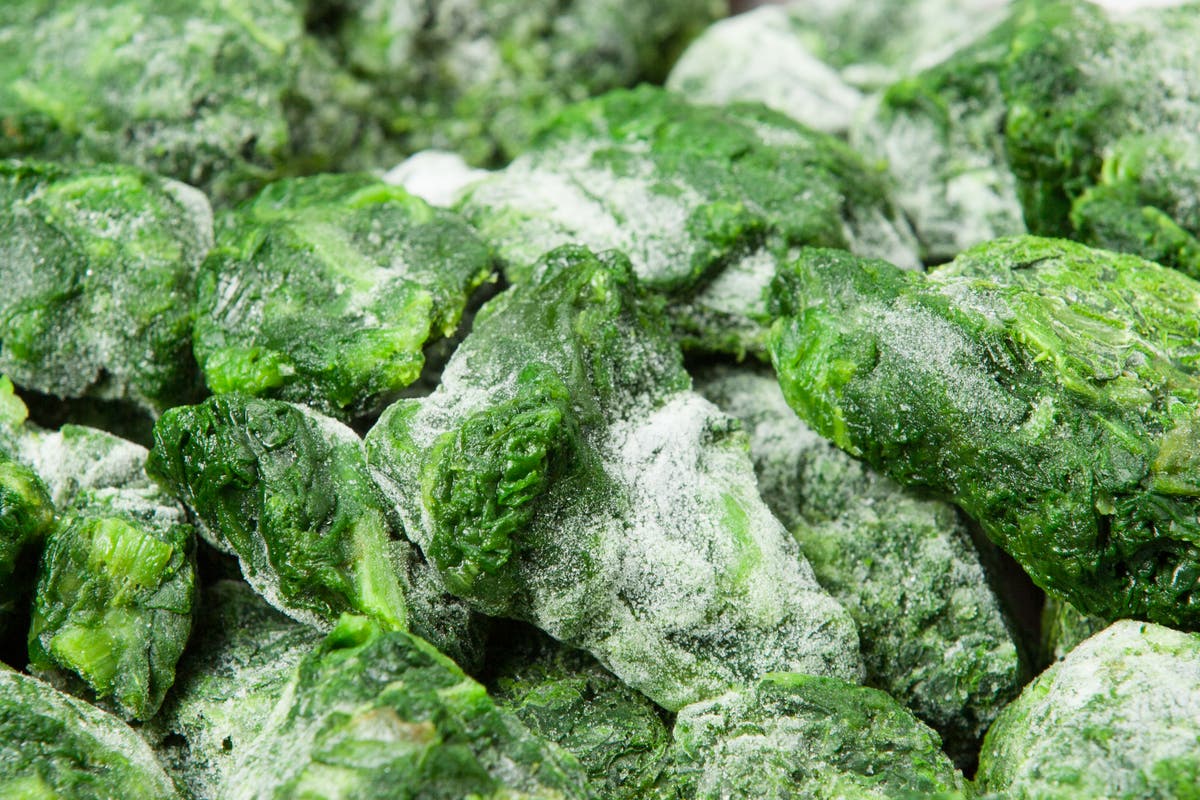 Lidl branded frozen spinach has been recalled because of the possibility it is contaminated with Listeria.

The FDA says that anyone who purchased 12oz packages of Lidl Frozen Chopped Spinach should dispose of them to return them.

Frozen Food Development, which is based in Pennsylvania, voluntarily recalled the products after routine product testing found the presence of Listeria in some of the packages.

Production has been halted while an investigation into the source of the issue is carried out, officials say.

No illnesses have been reported in connection with the product, according to Frozen Food Development.

Listeria can be dangerous for pregnant women, young children, the elderly, and the immune-compromised, and can cause serious and sometimes fatal infections.