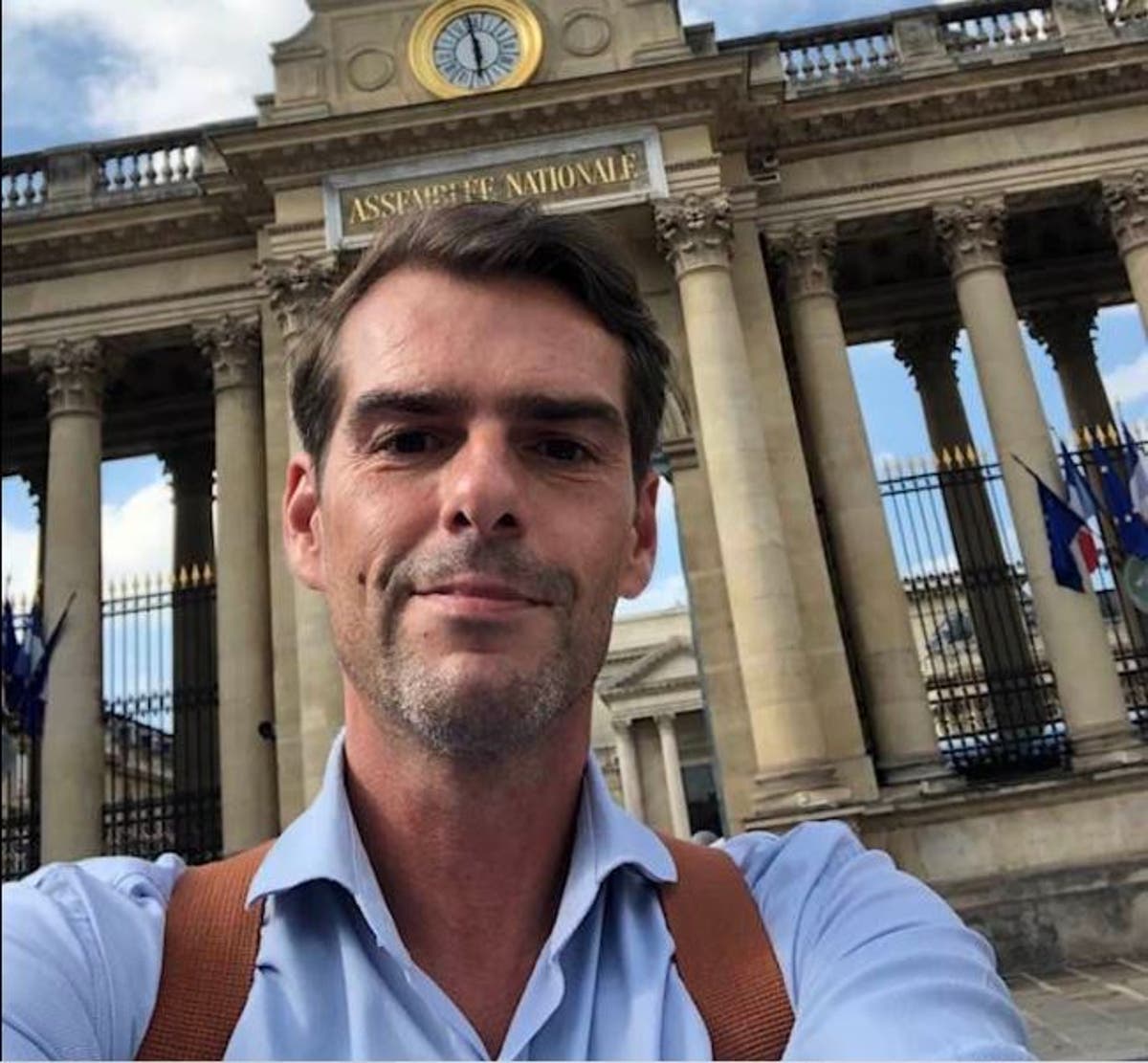 A newly-elected lawmaker from far-right leader Marine Le Pen’s National Rally party is under fire for adding the family name of one of France’s aristocratic families to his own.

Emmanuel Taché de la Pagerie, 47, is being sued by three female descendants of the Tascher de la Pagerie family for appropriating their name.

According to reports, the descendants of one of the oldest aristocratic families are apprehensive about their last name being tainted by the actions of the politician.

On Sunday, he became one of the dozens of National Rally MPs to be elected to the National Assembly, where his official ID was verified and approved by authorities.

Born into the Paris suburb of Montreuil, Emmanuel Taché added “de la Pagerie” to his passport nearly 30 years ago.

“De La Pagerie has been on my passport for 30 years. It is a common name that has been declared to the prefecture. I have just been elected and I have no time to waste on this kind of subject,” he told the Le Monde newspaper.

According to Mr Taché de la Pagerie’s lawyer Alexandre Varaut, it is “perfectly normal in the art and communication sectors to use a pen name or preferred name”.

“The only restriction is that you can’t pass it on to your children,” he was quoted by news agency AFP as saying.

The male line of the Tascher de la Pagerie family ceased in 1993 and the three women sued the MP as soon as he was voted to power.

Among the aristocratic family’s descendants, the most famous was Empress Joséphine de Beauharnais, who was married to Napoléon Bonaparte in 1796.

Frédéric Pichon, who launched the surname protection lawsuit for the three women, told the French daily that “no civil status document allows Mr Taché to claim this addition to his name”.

“As long as it was for personal use, it wasn’t a problem, but there were leaflets, posters, articles everywhere. This amalgam gives rise to an obvious risk of confusion and triggers prejudice for the family,” Mr Pichon added.

The heirs to the aristocratic family reportedly claimed that one of the final wishes of their father, who died in 1993, was to protect his name.

The Tascher de la Pagerie family is seeking a symbolic €1 in damages and a fine of €500 (£430) per day if the MP continues to use their name.