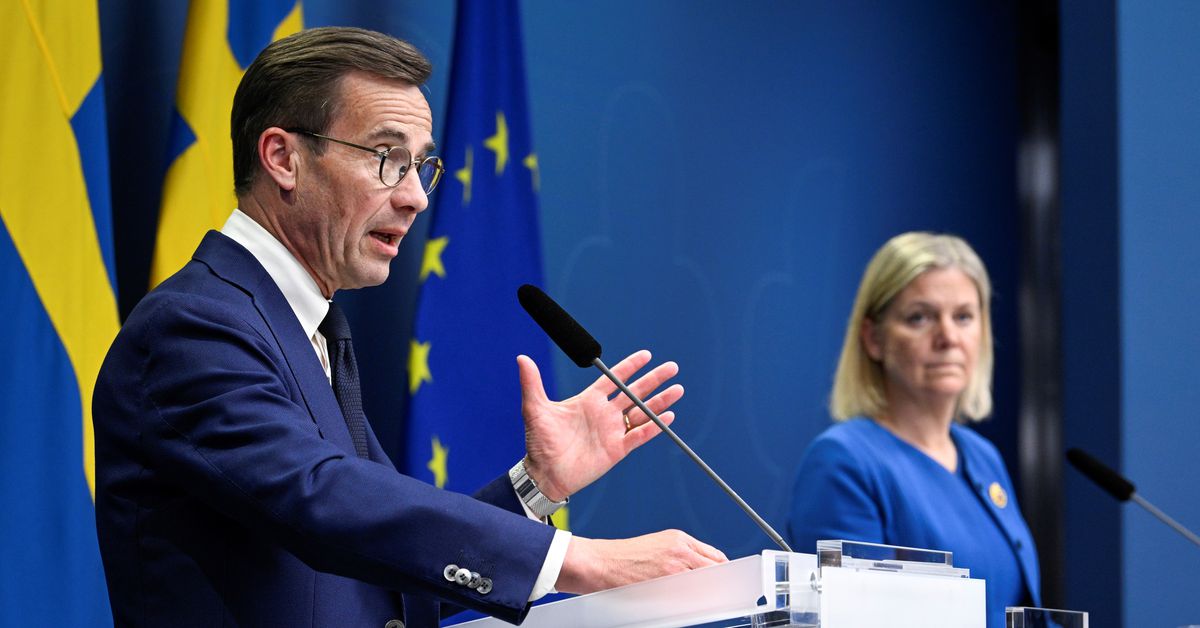 STOCKHOLM, Aug 18 (Reuters) – Sweden goes to the polls on Sept. 11 to elect a new parliament in what is expected to be a close-fought race between the ruling left-wing block and the right-wing opposition to form the next government.

Prime Minister Magdalena Andersson of the Social Democrats, who campaigns on a platform to improve the quality of Sweden’s welfare state, adopt more renewable energy and fight crime, hopes to extend her party’s eight-year rule.

Parliament currently has eight political parties, four on the left and four on the right, making minority government the likely outcome and forcing whoever becomes prime minister to rely on policy compromises with like-minded groups.

Parties must secure at least 4% of votes cast in order to win any seats.

Number of seats seen in recent opinion polls (only those polling firms that give a breakdown):