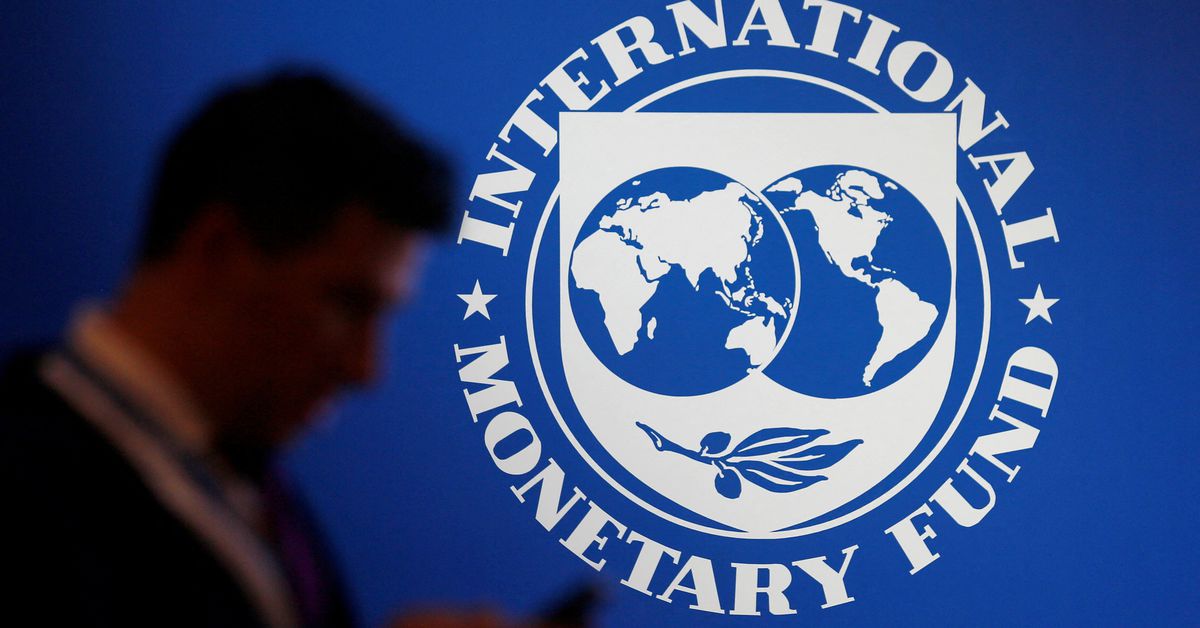 Fresh financing from the International Monetary Fund for around 18 months could serve as the anchor for a larger package of $15 billion-$20 billion to help Ukraine weather the economic crisis caused by Russia’s invasion, the adviser, Oleg Ustenko, said.

He said Ukrainian officials were in touch with the global lender about the potential request, adding that the goal should be to move forward as quickly as possible.

Ustenko’s comments came just over two weeks after Ukraine’s central bank governor, Kyrylo Shevchenko, told Reuters that he was seeking as much as $20 billion from the IMF over two or three years – an amount that would have put Ukraine well over the fund’s “exceptional access limit” for lending. read more

The large size of that request had triggered intense debate within the IMF because it would have also raised questions about the sustainability of Ukraine’s debt.

The revised plan would be modeled on a financing package agreed in 2015, after Russia’s invasion of the Crimea region of Ukraine, that included $17.5 billion in IMF funding but helped leverage total funding of $40 billion.

“An IMF program of $5 billion would be in line with earlier funding levels and might be a catalyst for funding from other sources, including the EU, (the U.S.) Treasury and other individual countries,” Ustenko told Reuters.

Ukraine’s previous $5 billion loan program was canceled in March as the IMF approved $1.4 billion in emergency financing with few conditions in the early weeks of Russia’s invasion.

Ukrainian authorities pledged to work with the Fund to design a new economic program “aimed at rehabilitation and growth, when conditions permit.” read more

Ukraine, grappling with the internal displacement of some 7 million people by Russia’s invasion on Feb. 24, is scrambling to marshal resources to deal with energy shortages, rising inflation, and a worsening humanitarian crisis as winter approaches.

It faces a 35%-45% economic contraction in 2022 and a monthly fiscal shortfall of $5 billion, with only a third of some $29 billion in Western aid pledges having materialized thus far, economists say.

This week, Ukraine’s overseas creditors backed its request for a two-year freeze on payments on almost $20 billion in international bonds, but Ukraine must still make $635 million in principal payments on prior IMF loans beginning in mid-September. read more

Ustenko said Ukraine hoped to move forward quickly with negotiations with the IMF with an eye to reaching a preliminary agreement before those payments were due.

Proponents of the new program argue that Ukraine had made good progress on tackling deficits and addressing corruption before the war, and the new lending would allow it to stabilize the economy. But critics say a large new loan could put the Fund at risk, as Russia could still win the war and refuse to make good on Ukraine’s debts.

Mark Sobel, U.S. chair of the OMFIF financial policy think tank and a former senior Treasury official, said the Fund was set up to be a “first responder to severe systemic global economic crises” and it should act to help Ukraine pay pensions and other obligations.

Martin Muehleisen, a former IMF strategy chief now affiliated with the Atlantic Council, said even a loan of $5 billion would raise debt sustainability questions in the midst of a war and set worrisome precedents, shifting it clearly to Western priorities.

“The IMF was used by the U.S. and its allies for strategic purposes during the Cold War. Tying the fund closer to the West’s political objectives may again be called for, but it would conflict with the IMF’s aspiration to be a truly global organization,” Muehleisen said.