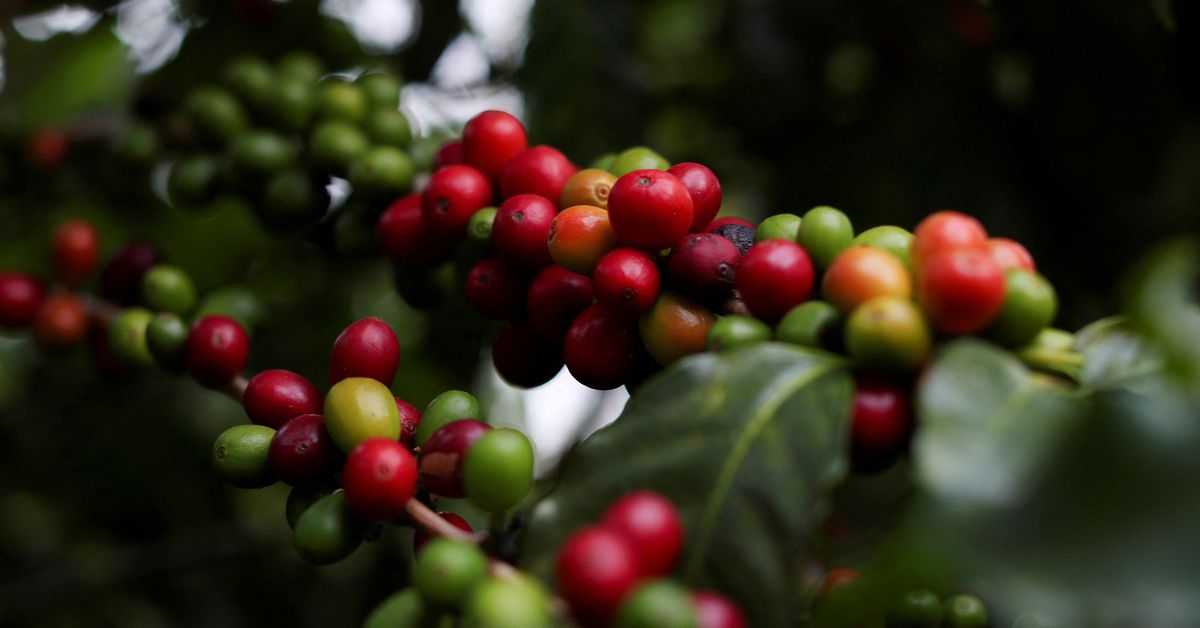 SAO PAULO, Sept 23 (Reuters) – Brazil’s government admitted that its estimates for coffee crops over recent years have problems and need improvements to better reflect the reality, since the numbers for production have been smaller than the sum of local consumption plus exports.

In an interview with Reuters on Thursday, the director of Agricultural Policy at Brazil’s food supply and statistics agency Conab, Sergio De Zen, said that due to those discrepancies there is a process going on do revise numbers and methodology for Conab’s coffee crop forecasts.

Conab’s coffee numbers for Brazil, the world’s largest producer and exporter, have for years been subject of debate among coffee traders and analysts, who generally consider production estimates to be too low.

“We’ve been talking to co-ops, farmers and exporters, trying to work together to be able to have a crop projection that better reflects the reality,” said De Zen.

The director’s comments came after Reuters questioned Conab’s forecasts with numbers for Brazil’s consumption and exports. There is a clear supply gap when they are compared (see table).

When numbers for local consumption plus exports are compared with crop projections for the last five years there is a large deficit of more than 32 million bags.

“We’ve done that calculation before…” the director said, admitting to the problem.

Stock numbers could help solve the equation, but Conab has stopped publishing those.

“We have not publish them because the supply balance calculation does not make sense,” he said, confirming the gap.

De Zen said, however, that stocks at farms are not negligible and could help to solve the S&D equation, but he said the number and quality of answers to the stocks poll was low.

The director said that Conab plans to revise the numbers for the crops in recent years in the same way it did with soybean data in 2020, when the revision resulted in millions of tonnes added to the S&D table.

He partially blamed the problems to the bad state of Conab’s structure when the current government took over four years ago.

He said Conab is hiring people to boost the coffee projection, adding that it will use satellite data to better measure planted area and improve agricultural yields calculation.