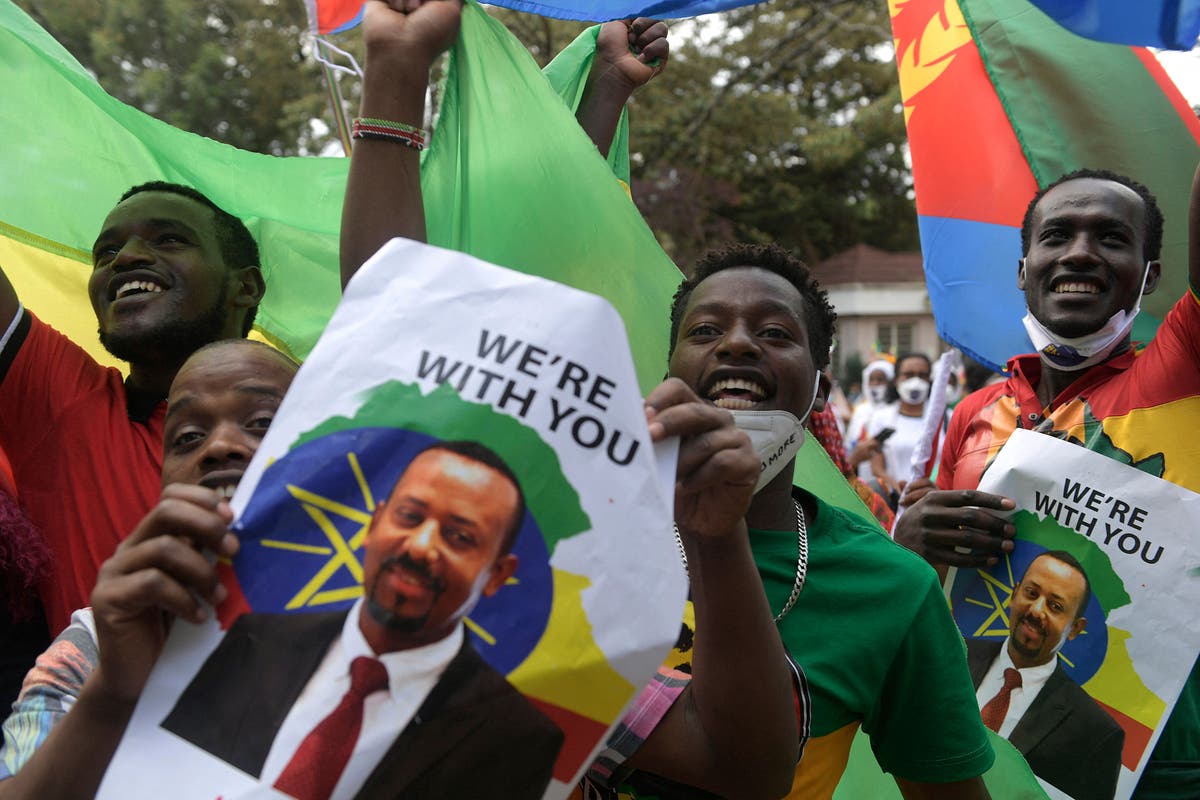 Ethiopia is welcoming thousands of its diaspora this month after encouraging them to come back for the Orthodox Christian festive period in a bid to prove the country is safe and open for business despite the year-long civil war in the north.

The conflict between the government and the Tigray People’s Liberation Front (TPLF) rebel forces – which erupted in November 2020 – has killed thousands of civilians and forced millions from their homes, while the fallout has hurt the economy.