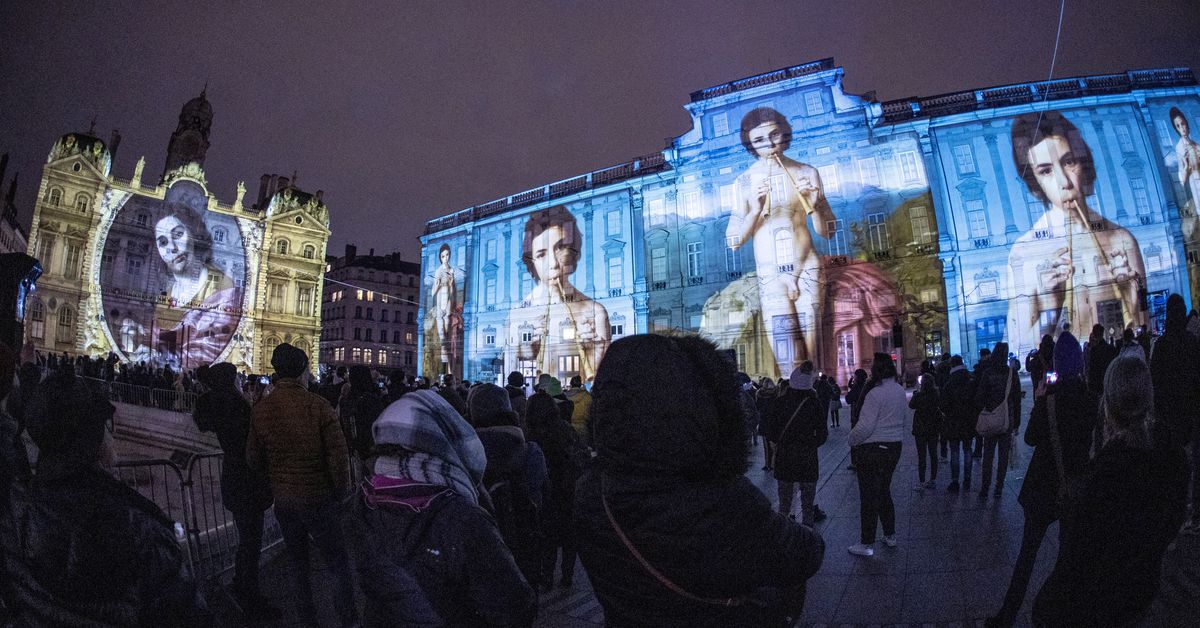 PARIS, Dec 9 (Reuters) – France’s state-controlled utility EDF said on Friday three of its nuclear reactors were “ramping up” production after repairs, while a power outage tested nerves in Paris and cold weather added to the strain on supplies across Europe.

EDF (EDF.PA) is racing to get nuclear reactors back online following work to tackle corrosion problems as the whole of Europe struggles to cope with the impact on its energy supplies of the Ukraine war.

Compounding the impact of disrupted energy imports from Russia, a record number of outages at EDF’s 56-strong nuclear fleet has taken France’s nuclear output to a 30-year low, increasing the country’s reliance on other country’s depleted energy reserves.

The company said on its website on Friday its 1,300-megawatt (MW) Cattenom 4 nuclear reactor, which needed stress corrosion repair work, was ramping up in stages, but would not be fully operational until Sunday – longer than previously flagged.

The unit was running at 480 megawatts as of 0651 GMT, around a third of its total capacity.

Company data on Friday indicated EDF’s Bugey 3 reactor, which also underwent maintenance, was starting up and running at 900 megawatts out of 910 as of 0542 GMT. A third reactor, Cruas 2, was also coming back online.

Later on Friday, EDF Chief Executive Luc Remont and French Finance Minister Bruno Le Maire are due to hold a news conference at a nuclear site.

France’s nuclear fleet will likely reach an available production capacity of 40 gigawatts “next month”, the head of the country’s energy watchdog told Europe 1 radio on Friday – in line with the latest forecast by grid operator RTE.

Grid operator RTE, however, says the country’s power supplies will be stretched even if EDF manages to stick to its repair schedule, and partial load-shedding measures cannot be ruled out this winter on cold days.

In what many saw as a foretaste of what may lie ahead, several districts of southern Paris were plunged into darkness on Thursday night by a power outage following a technical glitch at an electrical transformer of energy supplier Enedis, a subsidiary of EDF.

A spokeswoman for Enedis told Reuters the transformer fault caused a break in a high voltage line, and the outage was not connected to a load-shedding exercise Enedis and RTE will carry out on Friday to prepare for possible rolling blackouts.

Many streets in the third, fourth and fifth arrondissements in central Paris were hit by the power cuts around 10:15 p.m. (2115 GMT) and power was restored around 11:00 p.m., grid operator RTE’s division for the Paris region said on Twitter.

“Around 125,000 households were affected at the height of the incident,” it said.

“Is it starting?”, one Twitter user said, posting the image of a street in darkness.

Government ministers have warned of possible power outages in case of a gap between supply and demand, which they said would last no longer than two hours and be flagged in advance.

Analysts have said supply could be particularly tight on Monday and Tuesday following the first cold weather of the peak demand winter season.