Dutch not expected to emulate Germany with World Cup protest 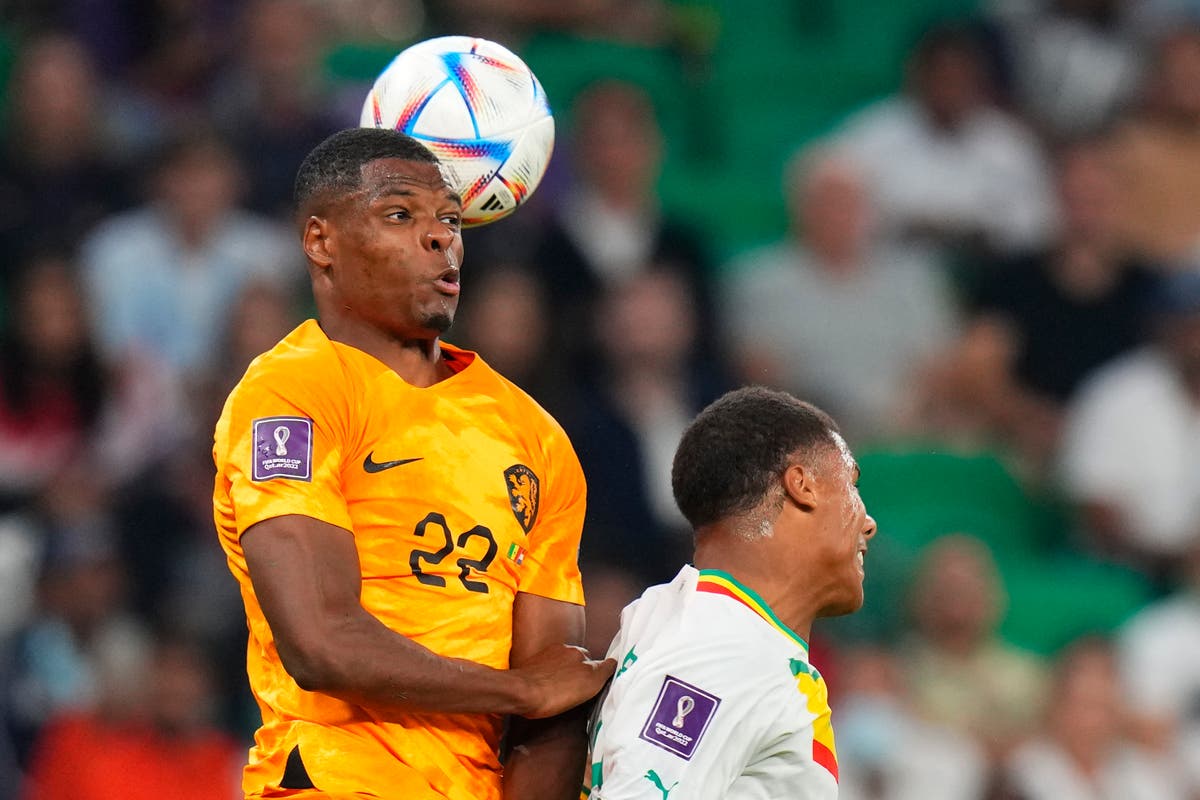 The Netherlands is not expected to emulate Germany by making a gesture to protest host nation Qatar’s human rights record before Friday’s World Cup game against Ecuador.

Germany’s players covered their mouths for the team photo ahead of their match against Japan on Wednesday to protest against FIFA for its clampdown on the “One Love” armbands. Seven European teams, including the Netherlands and Germany, had planned to wear the item in a move seen as a rebuke to Qatar.

Qatar has been criticized for its laws against homosexuality as well as its treatment of migrant workers, who were needed to build stadiums, metro lines, roads and hotels.

Netherlands defender Denzel Dumfries said the players won’t do anything on the field Friday because they feel they have done enough after meeting some migrant workers directly.

“No, no. We paid a lot of attention, as the coach said. We received the migrant workers and that was a wonderful (time) both for them and for us,” Dumfries said through an interpreter Thursday. “In the last two weeks we’ve spoken a lot (about human rights). We’ve said what we need to say, and from now on we need to concentrate on football.”

The exact number of migrant workers who have died or were injured working in often extreme heat on projects since FIFA picked Qatar as World Cup host in December 2010 is unclear. Definitive data has been hard to verify or not published by authorities.

“Because we put a full stop behind all the political issues (last) Thursday when we invited the migrants and we have this purpose,” Van Gaal said through an interpreter. “It’s been all about human rights (so far) and perhaps rightly so and perhaps not rightly so. But I think that’s enough.”

Germany’s gesture on Wednesday was a response to FIFA’s warning to the seven European federations that players would be penalized if they wore the colorful “One Love” armbands, which are seen as a symbol for inclusion and diversity.

Van Gaal was asked if he thought the German team would be affected on the field by their political gesture. The four-time World Cup champions lost to Japan 2-1 in their opening match.