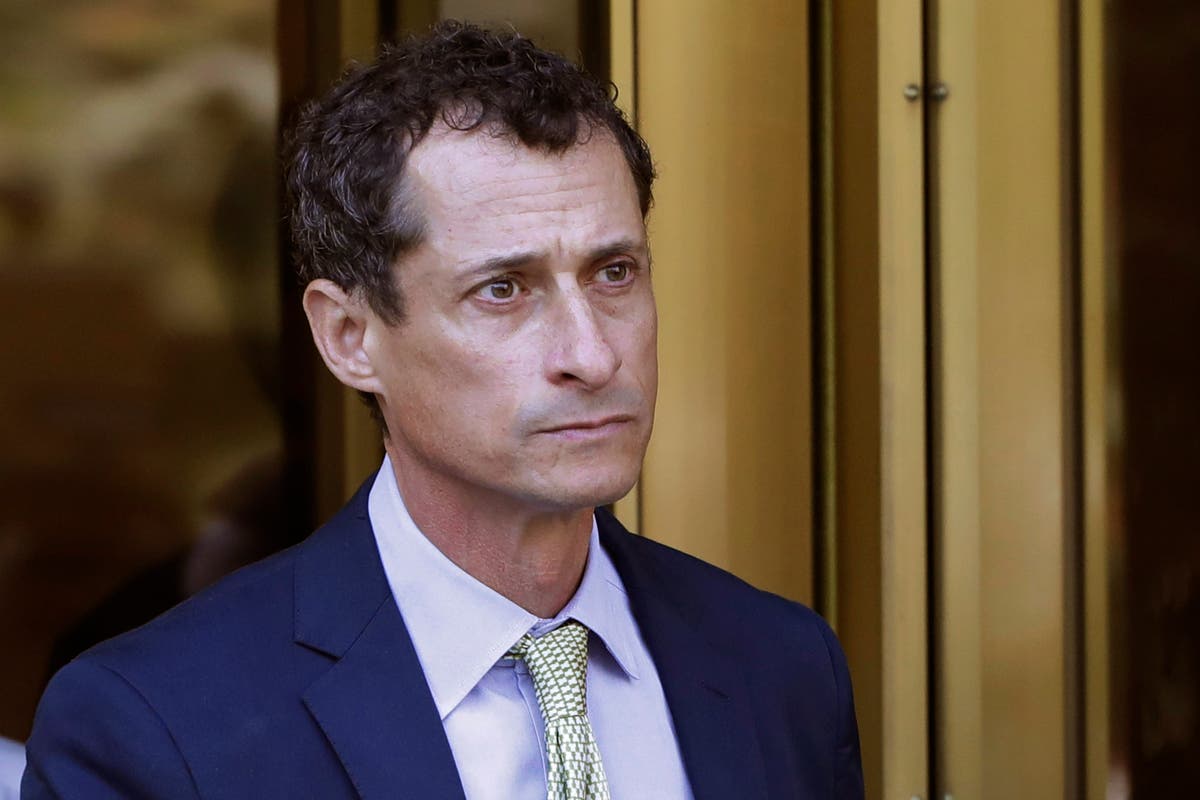 Anthony Weiner, the onetime New York City mayoral candidate who was later jailed in an underage sexting scandal, has taken a tentative step back onto social media.

Mr Weiner returned to Twitter on Wednesday after a nine-year absence to ask for some guidance from his 42,000 followers in a poll.

“Advice for returning to Twitter,” he wrote, offering three possible answers: “Update your bio”, “act like nothing happened”, or “just don’t”.

By far the most popular answer was “just don’t”, which had garnered 65 per cent of the 8,000 votes cast by Thursday afternoon.

“I am shocked to learn that there is snark on Twitter!” Mr Weiner told Fox News via email.

Mr Weiner was a seven-term Democratic Congressman in Brooklyn before resigning from Congress in 2011 after he was caught sending a sexually explicit photograph of himself over Twitter.

He ran for Mayor in 2013 and briefly led the race according to one poll, before further allegations of sexual impropriety scuppered his campaign.

In 2017, he was jailed for 21 months for sending obscene material to a minor.

Since his release from prison in 2019, Mr Weiner worked as CEO of IceStone, a Brooklyn-based surface manufacturer, and now hosts a radio and podcast host on 77WABC.