Death in custody: The killing of Baha Mousa 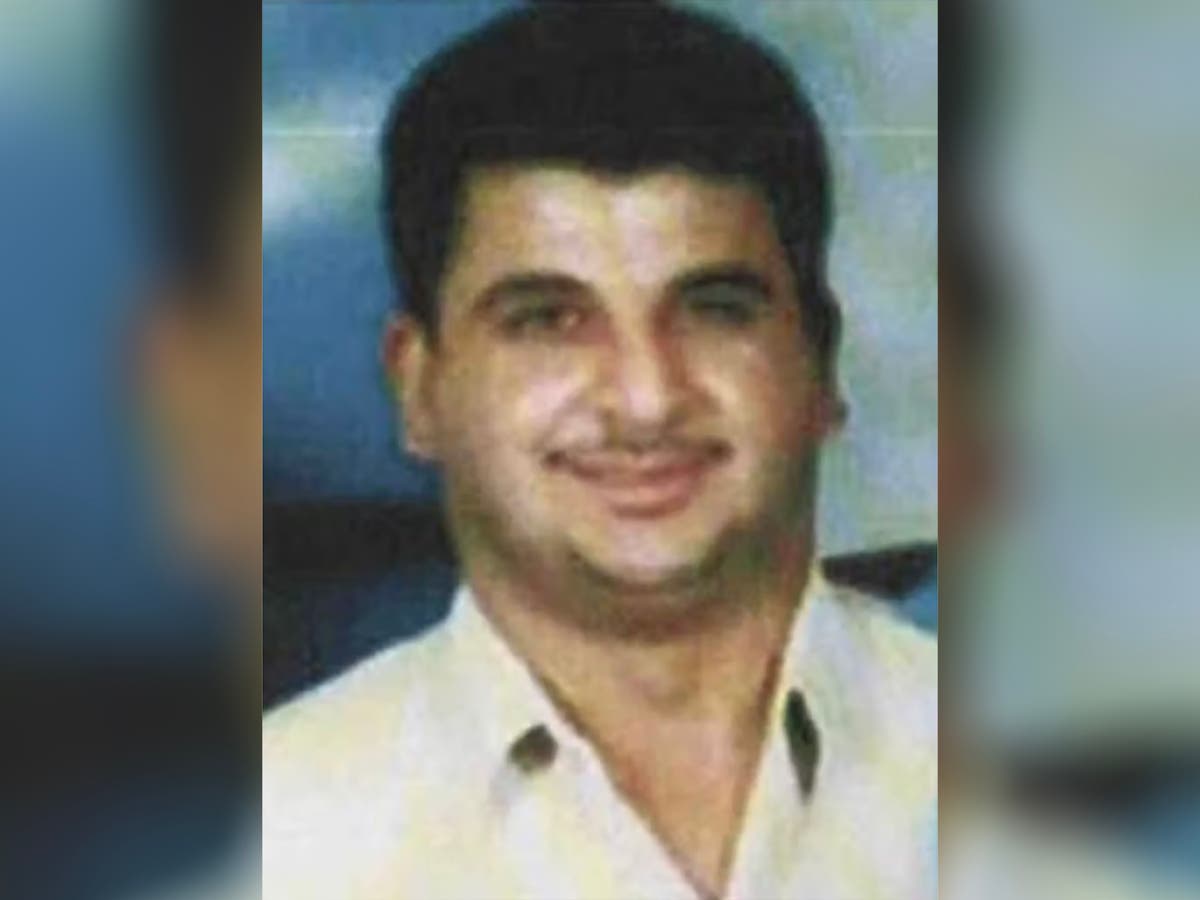 The last time Lieutenant Colonel Daoud Mousa of the Iraqi police saw his son Baha alive was on 14 September, as British soldiers raided the Basra hotel where the young man worked as a receptionist. “He was lying with the other seven staff on the marble floor with his hands over his head,” Col Mousa says today. “I said to him, ‘Don’t worry, I’ve spoken to the British officer and he says you’ll be freed in a couple of hours’.” The officer, a second lieutenant, even gave the Iraqi policeman a piece of paper and wrote “2 Lt. Mike” on it, alongside an indecipherable signature and a Basra telephone number. There was no surname.

“Three days later, I was looking at my son’s body,” the colonel says, sitting on the concrete floor of his slum house in Basra. “The British came to say he had died in custody. His nose was broken, there was blood above his mouth and I could see the bruising of his ribs and thighs. The skin was ripped off his wrists where the handcuffs had been.”