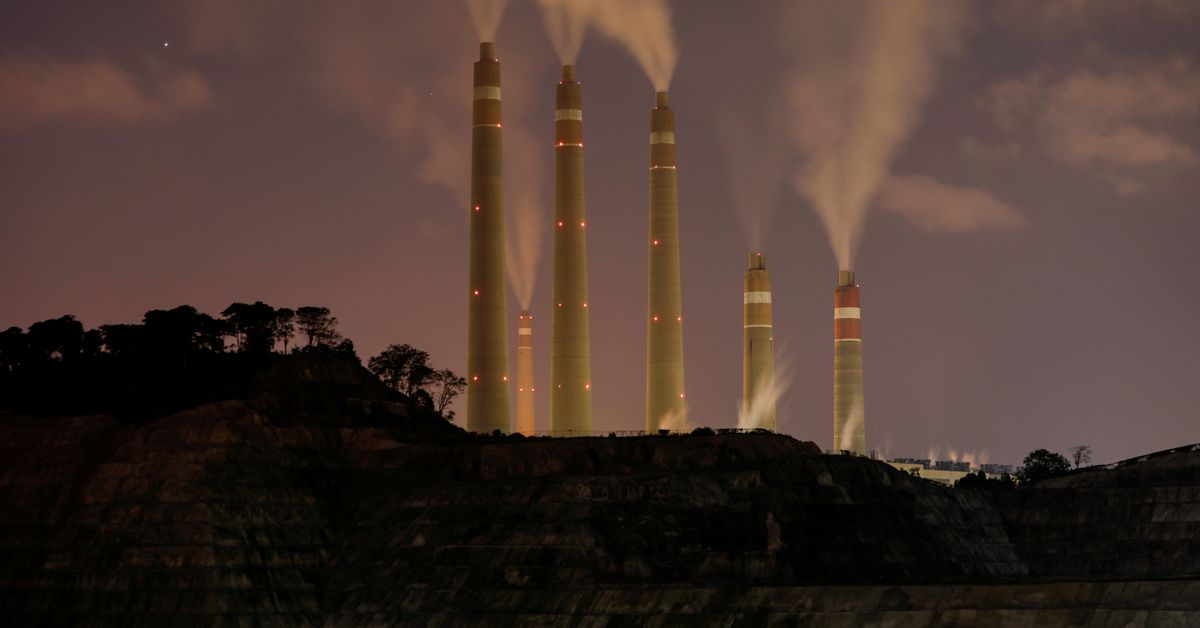 GLASGOW, Nov 4 (Reuters) – Government representatives at the U.N. climate conference in Glasgow on Thursday will turn their focus to tackling the global economy’s addiction to fossil fuels with a raft of new pledges aimed at curbing production and use of oil, gas and coal.

Planned announcements are meant to help speed a transition to cleaner forms of energy that scientists and world leaders say are needed quickly to slash greenhouse gas emissions and avoid the worst impacts of climate change.

But the pledges could also highlight lingering divisions between wealthy nations pushing for a swift end to the dirty fuels of the industrial revolution, and poorer developing countries that rely on coal and other fossil fuels to grow.

Among the announcements, Poland, Vietnam, Chile and other countries are expected to pledge to phase out coal-fuelled power generation and stop building new plants in a deal the COP26 summit’s British hosts said would commit 190 nations and organisations to quit the fuel.

It was not immediately clear if the deal would involve countries like China, India, Indonesia and Turkey, which have numerous new coal power developments planned.In September, China said it would stop funding overseas coal plants, although the pledge did not cover domestic projects.

Separately, at least 19 countries plan to commit at the summit on Thursday to stop public financing for fossil fuel projects abroad by the end of next year, according to two people familiar with the talks.

More countries also may join the Beyond Oil and Gas Alliance, led by Denmark and Costa Rica. That effort commits members to phasing out fossil fuel production within their own borders, but it will not formally be launched until next week.

A main aim of the COP26 talks is to secure national promises to cut greenhouse gas emissions mostly from coal, oil and gas, that are sufficient to keep the rise in the average global temperature to 1.5 degrees Celsius. How to meet those pledges, particularly in the developing world, is still being worked out.

Coal fires around 37% of the world’s electricity, and a cheap, abundant local supply means the fuel dominates power production in countries including South Africa, Poland and India.

U.N. climate envoy Mark Carney said meeting international climate goals could cost around $100 trillion over the next three decades, and called on the finance industry to raise private money to complement what states can do. read more

On Wednesday, banks, insurers and investors with $130 trillion at their disposal pledged to prioritize combating climate change. World leaders this week also pledged to stop deforestation by the end of the decade and cut emissions of the potent greenhouse gas methane.

5 killed in bar shooting in Mexican resort of Acapulco