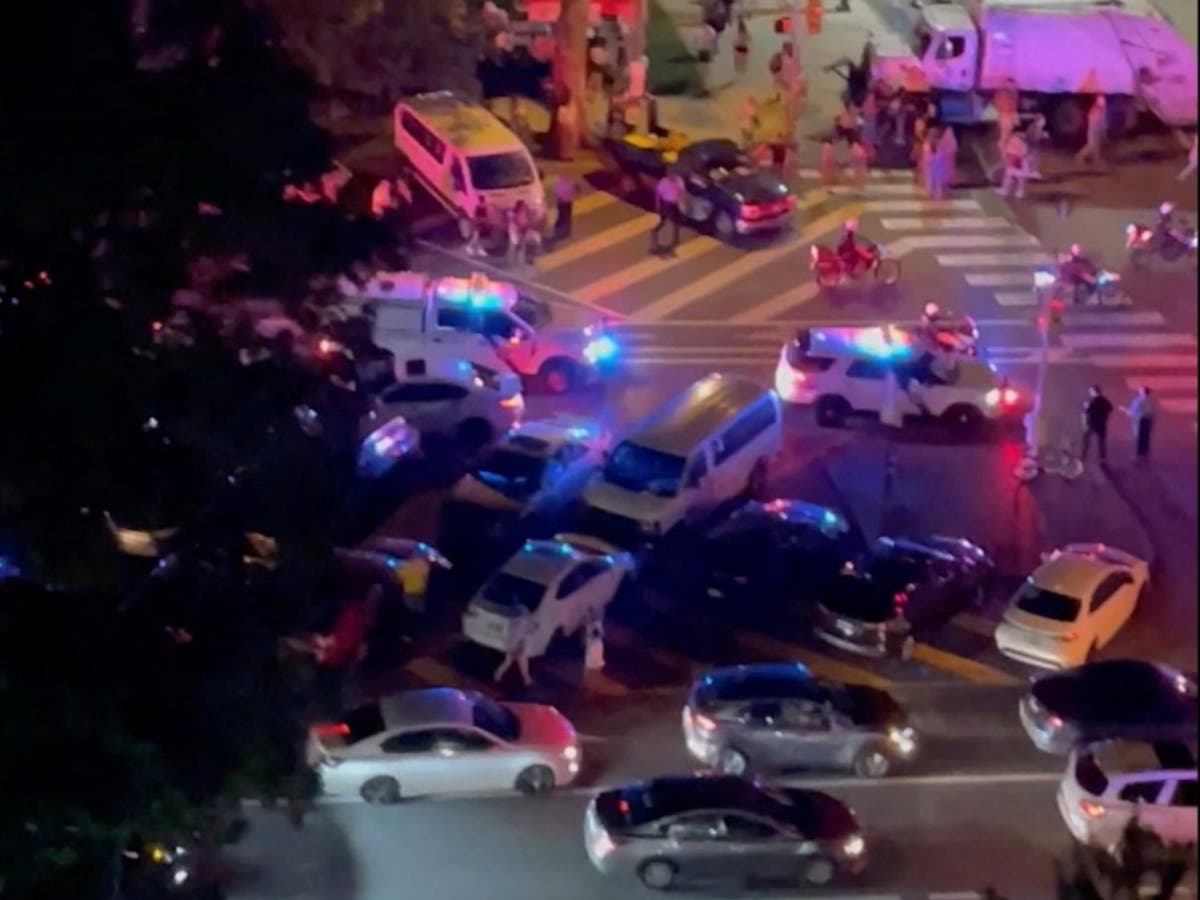 US Supreme Court Justice Clarence Thomas wrote a dissenting opinion against an automatic weapons ban in Highland Park almost a decade before the 4 July mass shooting at the Illinois city in which six were killed and 36 injured.

An ordinance, signed by Mayor Nancy Rotering on 24 June 2013, read: “The City Council has determined that assault weapons are traditionally not used for self-defence in the city of Highland Park and that such weapons pose an undue risk to public safety.”

Mr Thomas had, in his dissent in 2015 when the Supreme Court had refused to hear the challenge on the ordinance, said it “criminalises modern sporting rifles (e.g., AR-style semi-automatic rifles), which many Americans own for lawful purposes like self-defence, hunting, and target shooting.”

He continued: “The overwhelming majority of citizens who own and use such rifles do so for lawful purposes, including self-defence and target shooting,” he wrote in his dissent. “Under our precedents, that is all that is needed for citizens to have a right under the Second Amendment to keep such weapons.”

He was joined in his dissent by his former conservative colleague Antonin Scalia in accusing the court of abdicating its responsibility to enforce the constitutional right to keep and bear arms.

Police took a suspect, Robert E Crimo, into custody on Monday evening over the shooting. The FBI said he was being sought for his “alleged involvement” in the shooting.

It has been revealed that Mr Crimo’s YouTube channel included a video with a drawing of a figure aiming a rifle with a high capacity magazine at two figures, one sprawled on its back and the other on its knees, arms raised.

The shooter had reportedly climbed onto a rooftop of a business and opened fire on a 4 July parade about 20 minutes after it began.

Eyewitnesses described scenes of chaos after the shooting.

“It looked like a battle zone, and it’s disgusting. It’s really disgusting,” Zoe Pawelczak, who attended the parade with her father, was quoted as saying by CNN.