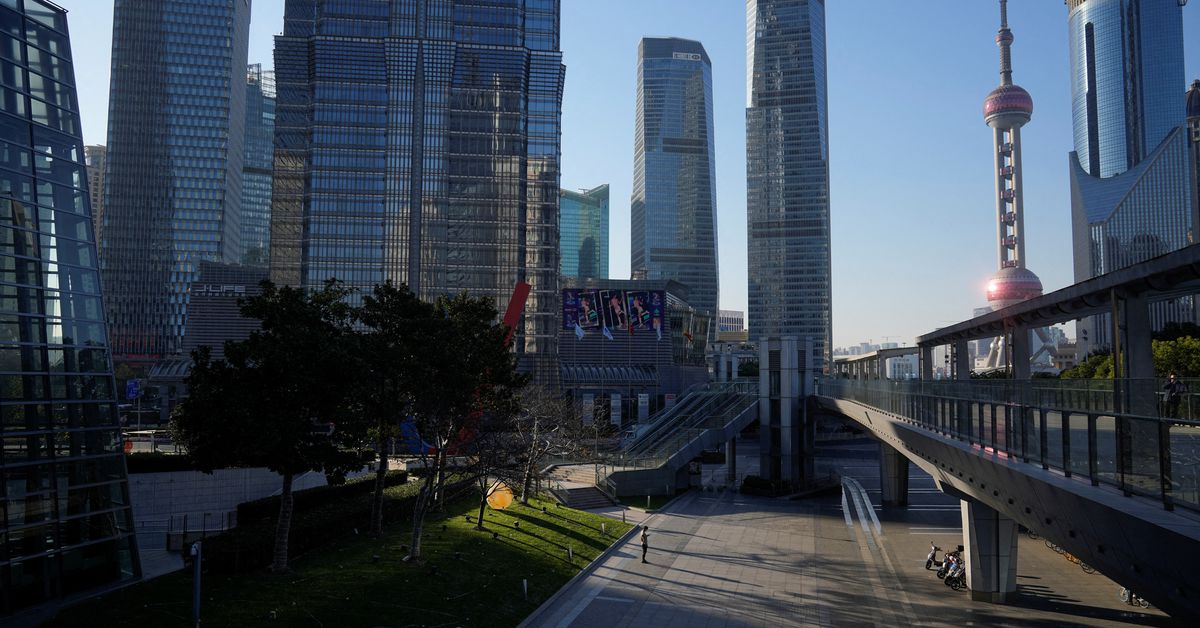 The prospect of a revival in deals comes as Chinese policymakers try to restore private-sector confidence and growth, which has been ravaged by the COVID-19 pandemic and a sweeping regulatory crackdown.

Although consumer, retail and travel-related firms are expected to bounce back after an almost three-year lockdown, advisers say sectors linked to strengthening China’s economic prospects will be at the centre of dealmaking this year.

“Healthcare opportunities are proving of interest, both domestically and outbound, including in Southeast Asia,” he added. “Geographically, Indonesia in particular is attracting a lot of attention.”

Australia has also already emerged on China’s radar amid hopes of a diplomatic thaw between the two countries. In one such deal, Tianqi Lithium (002466.SZ) and IGO’s (IGO.AX) joint venture are bidding for lithium miner Essential Metals.

Chinese companies’ capital markets deals slipped 44% in the same period, according to Refinitiv data. That slump crimped the fees earned by Wall Street banks and forced some of them to cut jobs, mainly those linked to Chinese deals, in the past few months.

“We have had a lot more requests for proposals from companies in the past two to three weeks,” said Li He, a capital markets partner at law firm Davis Polk who travelled to Beijing to meet clients the day after China’s border reopened on Jan. 8.

“That is not just because of travel but people think that a reopening is good for the economy, good for capital markets and good for deal execution,” He said.

The reopening coincided with a thaw in regulatory scrutiny that had seen overseas Chinese IPOs grind to a halt in the past 18 months amid proposed rule changes, and the tech sector struggle with a range of new regulations.

Until the border reopened, travel from Hong Kong into mainland China had been tightly restricted for about three years – a sharp change for advisers for whom weekly trips to China had been common.

Opened borders could lead to a pick up in deals involving private equity funds later in 2023 as firms head to China to find buyers for their assets, according to Bagrin Angelov, head of China cross-border M&A at Chinese investment bank CICC.

Chinese private equity activity was worth $24.1 billion in 2022, down from $57.8 billion a year before, Pitchbook data showed.

“Six months or one year before the deal, private equity firms would already start meeting potential buyers to try to warm up the interest and try to understand who could be interested,” Beijing-based Angelov said.

“For them certainty is very important, and they really need to meet buyers very early on,” he continued. “Because of opening up, we expect an uptick in overseas disposal of private equity to Chinese buyers.”

Reporting by Scott Murdoch in Sydney, Yantoultra Ngui in Singalore and Roxanne Liu in Beijing. Editing by Gerry Doyle

Scott Murdoch has been a journalist for more than two decades working for Thomson Reuters and News Corp in Australia. He has specialised in financial journalism for most of his career and covers equity and debt capital markets across Asia and Australian M&A. He is based in Sydney.