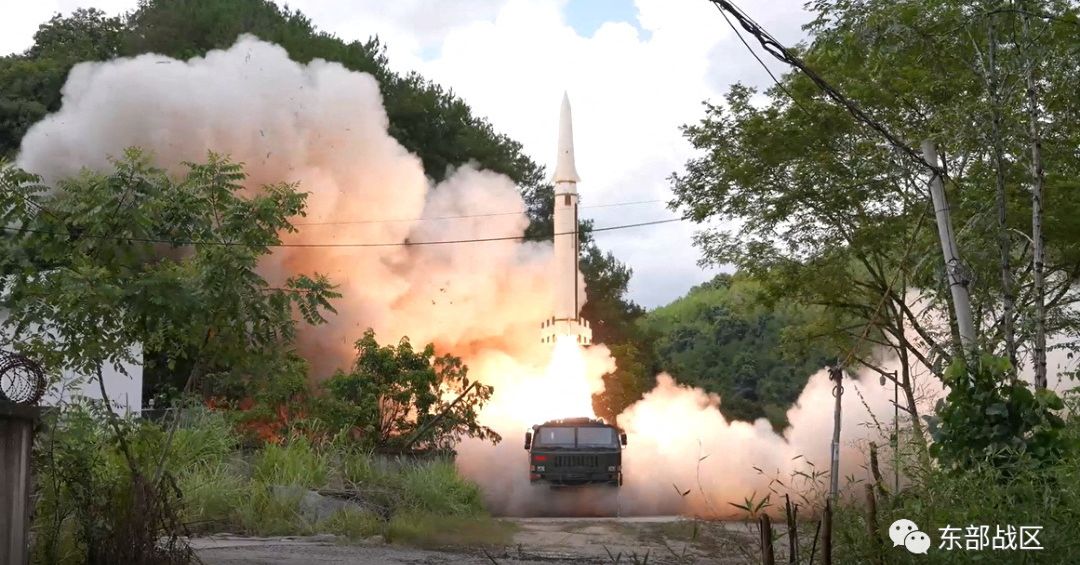 SINGAPORE, Aug 5 (Reuters) – China’s military exercises in the waters around Taiwan have prompted some ships to navigate around the Taiwan Strait and give the island a wide berth, disrupting key trading routes for cargo and commodities sailing around the world, analysts said.

Although Taiwan’s ports are operating as normal, some cargo ships and oil tankers are re-routing around the island to avoid confrontation with the Chinese military, adding around half a day to voyages, analysts and ship owners said.

It is a reminder of the severe impact a conflict over Taiwan could have on global trade given the 180-km wide (110-mile) Taiwan Strait and a shipping lane to the island’s east are major routes for ships transporting goods from East Asia to the United States and Europe.

“Some ships have already taken precautions and are proceeding east of the island instead of through the Taiwan Strait,” said Niels Rasmussen, chief analyst at shipowner association BIMCO.

Airlines have also cancelled flights to Taipei and rerouted others to avoid nearby airspace that has been closed to civilian traffic during the Chinese military exercises. read more

Pelosi became the highest ranking U.S. government official to visit Taiwan in 25 years this week, in a high-stakes move she said showed unwavering U.S. commitment to the self-ruled island.

China, which claims Taiwan as part of its territory, responded by deploying fighter jets, bombers and warships to the strait and all around the island in a show of military strength.

Large oil tanker owners have since raised security alert levels and are diverting vessels, according to Anoop Singh, head of tanker research at Braemar, a shipping risk manager.

Though tankers and container vessels were still docking normally in Taiwan, analysts warned even minor delays for ships were a concern when global trade is still recovering from the impact of pandemic lockdowns.

“As ships are utilized for by-passing the tensions and not for expediting trade it’s a move in the wrong direction – meaning more hardship for supply chains,” said Peter Sand, chief analyst at ocean freight platform Xeneta.