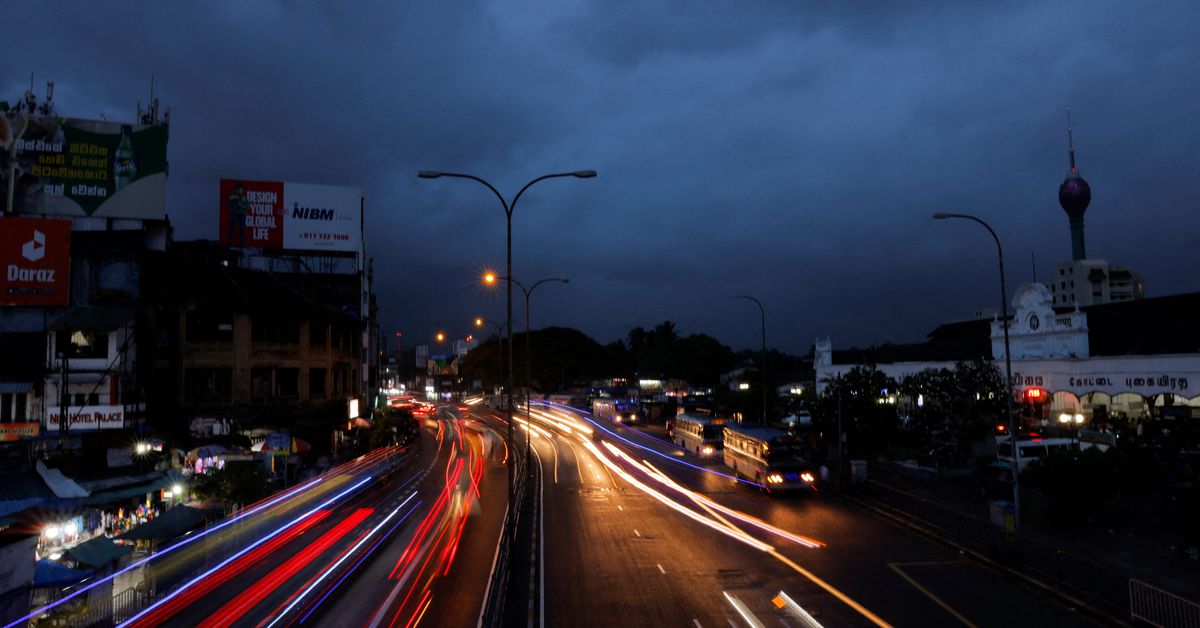 EXIM offered Sri Lanka a two-year moratorium on its debt and said it would support the country’s efforts to secure a $2.9 billion loan from the International Monetary Fund, according to a letter reviewed by Reuters.

Regional rivals China and India are the biggest bilateral lenders to Sri Lanka, a country of 22 million people that is facing its worst economic crisis in seven decades.

“China feels for Sri Lanka as it faces difficulties and challenges and has been helping with Sri Lanka’s socio-economic development as best as we can,” the foreign ministry said in comments to Reuters.

India wrote to the IMF earlier this month, saying it would commit to supporting Sri Lanka with financing and debt relief, but the island nation also needs the backing of China in order to reach a final agreement with the global lender.

At the end of 2020, China EXIM loaned Sri Lanka $2.83 billion which is 3.5% of the island’s debt, according to an IMF report released in March last year.

EXIM is a policy bank tasked by Beijing with lending to governments and key industries globally.

Commitments made to 100 developing nations by EXIM and the China Development Bank (CDB), the country’s two main policy lenders fell to a 13-year low of $3.7 billion in 2021 due to Beijing curtailing funding for large-scale oil projects, a study from Boston University Global Development Policy Center showed. read more