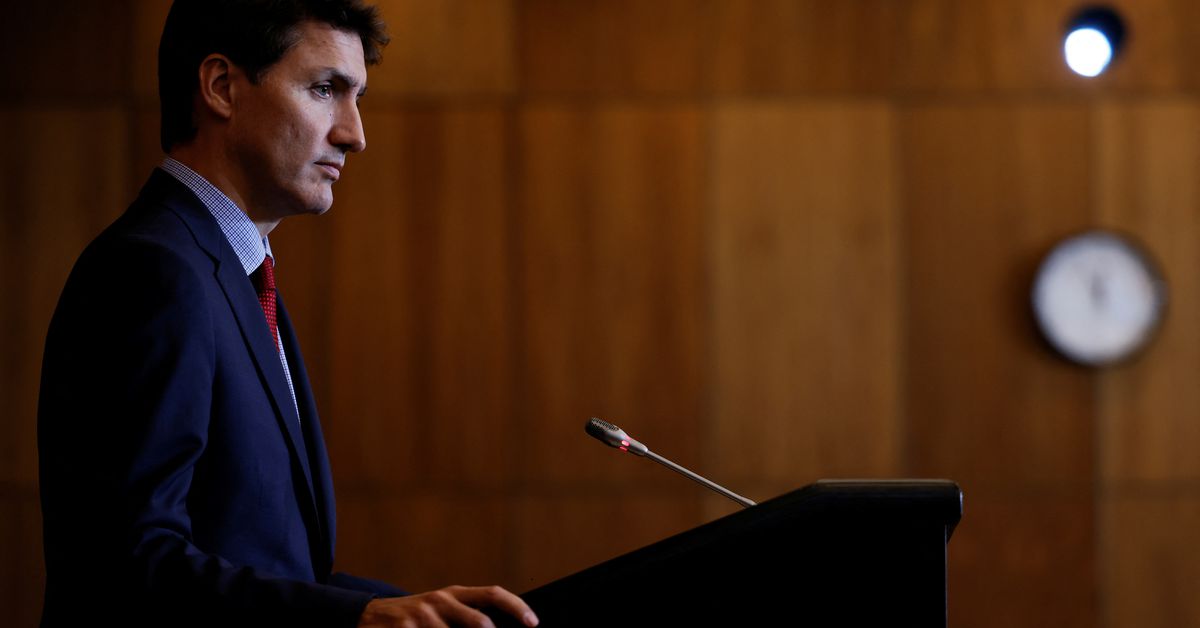 Trudeau said Canada would never recognise the results of the referendums or Russia’s attempted illegal annexation of Ukrainian territories.

“We intend to impose new sanctions against persons and entities that are complicit in this latest attempt to undermine the principles of state sovereignty, and that share responsibility for the ongoing senseless bloodshed across Ukraine,” Trudeau said in a statement.

Russian-installed officials in four occupied regions of Ukraine reported huge majorities on Tuesday in favour of becoming part of Russia after five days of voting.

Trudeau said Canada was engaging with international partners and allies for a united rejection of the “illegitimate votes”.