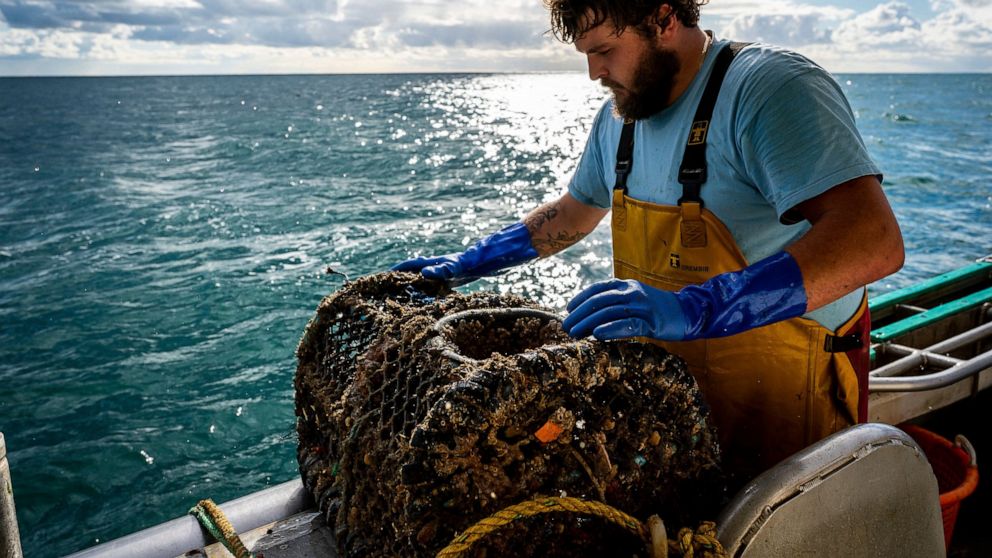 PARIS — British and French negotiators looking to untangle a post-Brexit spat over fishing licenses expect to continue talking into next week after resuming discussions Thursday in Paris.

Although fishing is a tiny industry economically for both Britain and France, the issue of boats’ access to waters that divide the two maritime powers has flared into a major irritant.

French President Emmanuel Macron faces reelection in 2022, and British Prime Minister Boris Johnson, a backer of Brexit, has championed British independence from the European Union, so neither wants to look soft by giving in.

Britain and its former EU partners are also still figuring out how to work together in the wake of their divorce, which is also why fishing has mushroomed into an early test of their new relationship.

The talks Thursday were closed door and low key, possibly signaling a desire on both sides to dial back the tensions that flared in recent weeks over access to English Channel waters.

The French negotiator, Clement Beaune, posted a photo on Twitter of him and British counterpart David Frost smiling as they shook hands.

Beaune’s ministry had no immediate comment after the talks. A short British government statement said “both sides set out their positions and concerns.”

It added that Beaune and Frost expect to talk again early next week, after Frost meets Friday with EU officials in Brussels.