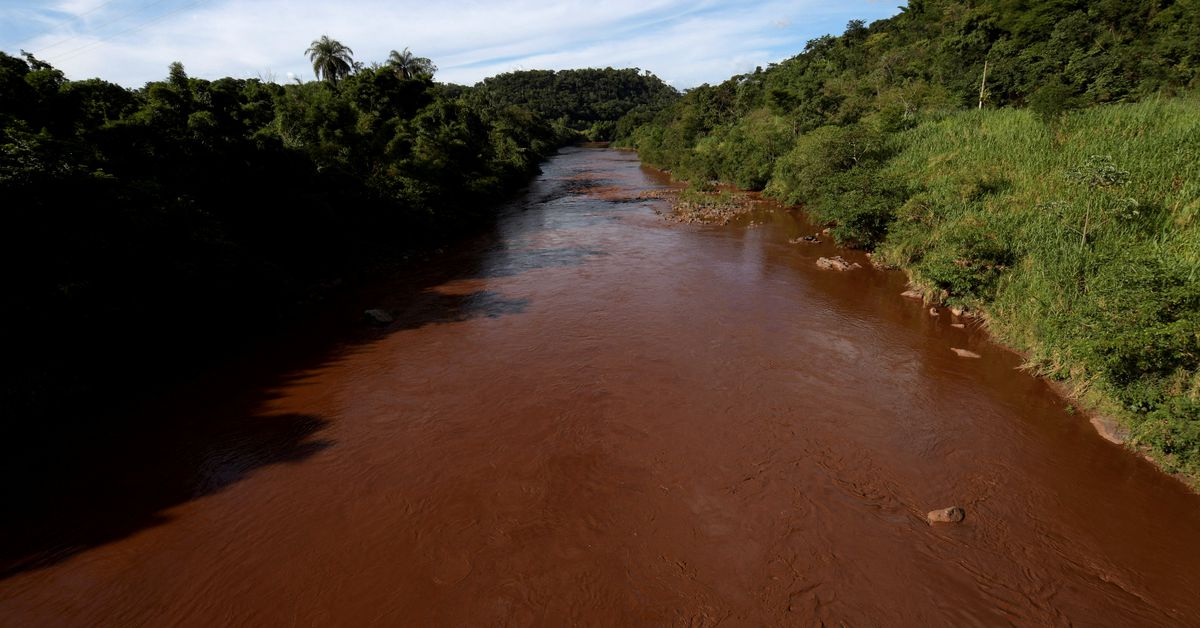 RIO DE JANEIRO, Jan 14 (Reuters) – Prosecutors for the Brazilian state of Minas Gerais appealed to the country’s Supreme Court (STF) on Friday over a ruling that transferred to the federal judiciary a criminal case surrounding the deadly collapse of a tailings dam in 2019 that killed 270 people.

In January 2020, state prosecutors charged Fabio Schvartsman, the former chief executive of mining company Vale SA (VALE3.SA), and 15 other people with homicide for the dam disaster at a mine near the town of Brumadinho. But later that year a court ruled the case should proceed through federal rather than state court.

Brazil’s Superior Court of Justice (STJ) threw out an earlier appeal in October.

“In the appeal presented, the state prosecutors argue that the decision that determines the referral of the case to the Federal Court is contrary to the understanding of the STJ itself and the STF, rendered in similar cases”, the Minas Gerais state prosecutors said in a note on their website.

Former ambassador to Ukraine on tensions on Russian border