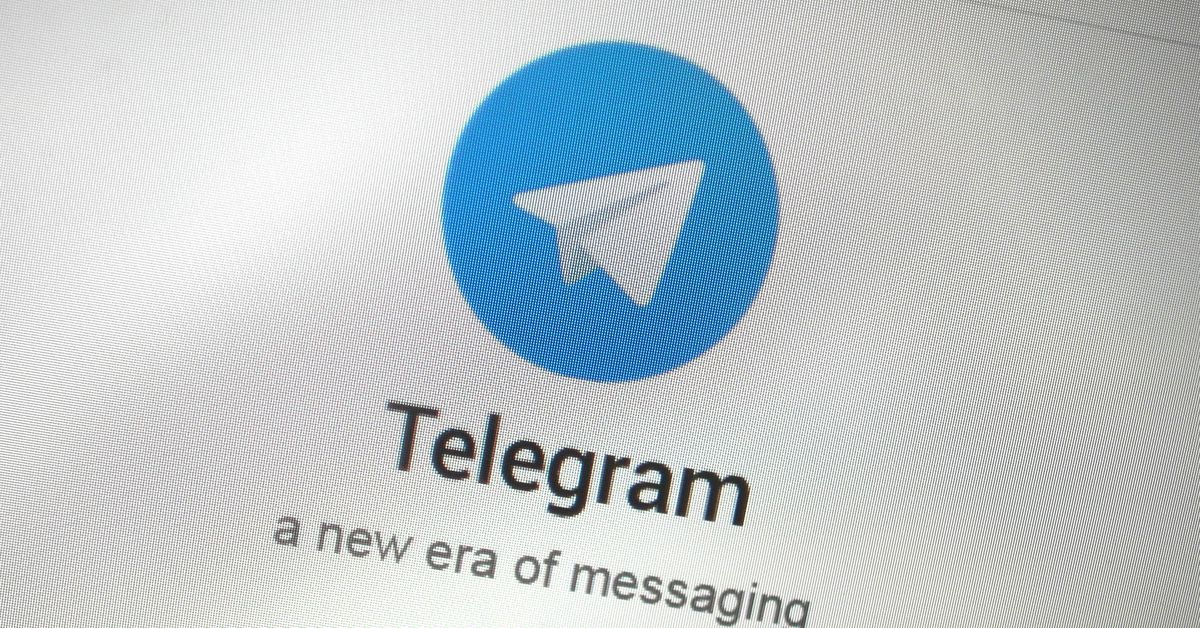 The ruling, made under an inquiry investigating acts of vandalism in public buildings in the country’s capital earlier this month, said that Telegram was ordered to block five different accounts that had shared content related to hate speech and encouragement of institutional disruption.

However, Telegram did not block an account owned by congressman-elect Nikolas Ferreira, according to the decision.

Ferreira was Brazil’s most voted congressman in the 2022 election, reaching 1.47 million votes.

“The malicious non-compliance by the providers involved indicates, objectively, consent with the continued perpetration of the crimes under investigation,” the ruling said.

Moraes gave Telegram five days to pay the fine from the day of the decision.

Telegram did not immediately respond to a request to comment.

In March 2022, Moraes ordered the suspension of messaging app Telegram, saying it had repeatedly refused to adhere to judicial orders to freeze accounts spreading disinformation. The suspension was revoked days later, after the company complied with court requests.