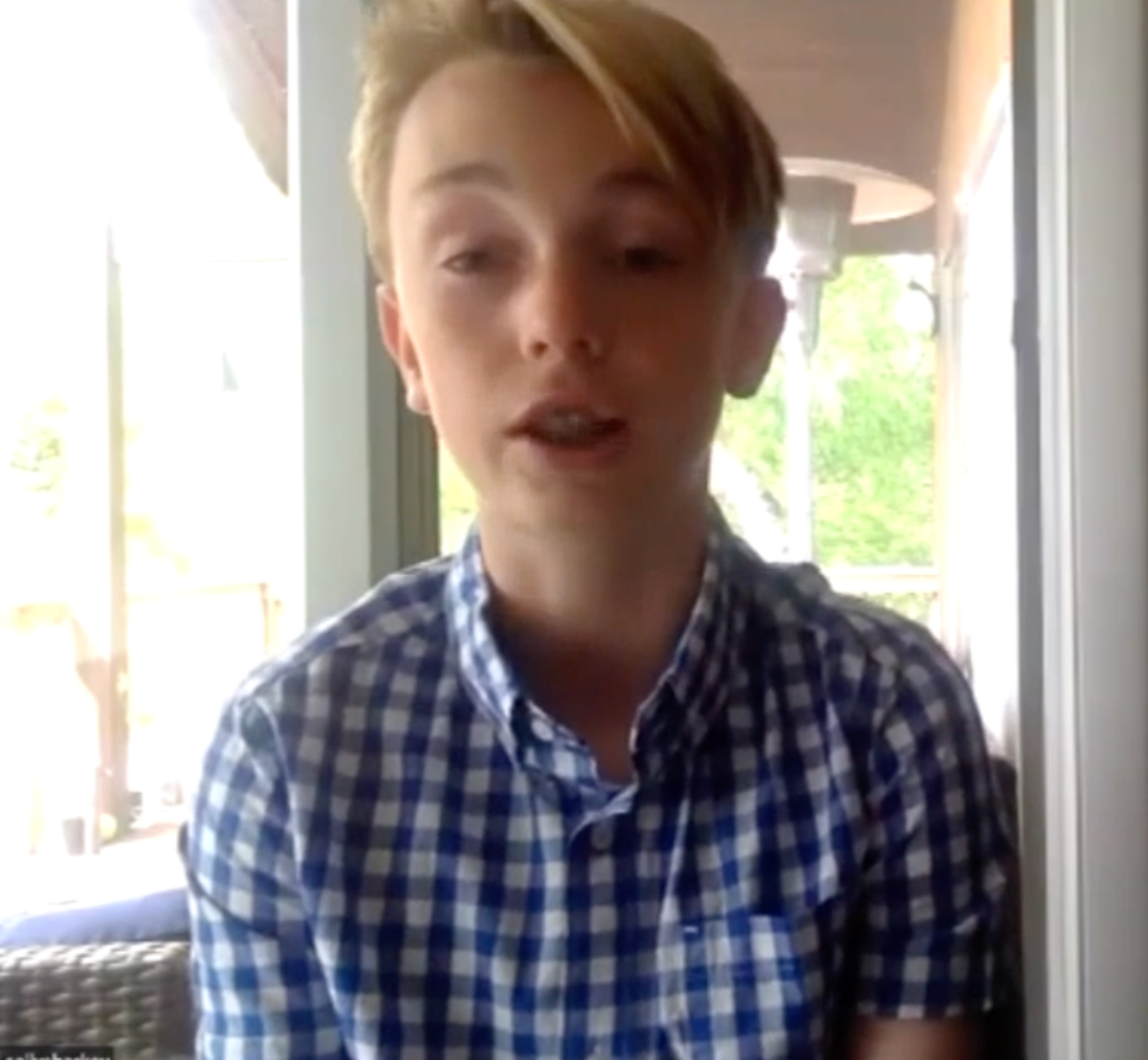 A Boy Scout got a rude awakening in the early hours of the morning of Sunday, 1 May, when a bear bit through his sleeping bag at Tom Jones Shelter in Harriman State Park and set about gnawing on his leg.

“I felt a really quick, sharp sensation, a pain in my leg,” Henry Ayers, 12, told ABC 7. “I look up, and it was a giant bear. I thought it was a nightmare. It was honestly crazy I didn’t think I was awake.”

Mr Ayers, of Cooperstown, began screaming — as did several of his Boy Scout colleagues — after which the bear backed away. Mr Ayers escaped the incident with only minor injuries, but has recieved nine rabies shots in its aftermath.

Scoutmaster Diana Nicols wrote on Facebook that the bear was a young adult looking for food. While the troop as a whole had properly stored its food to protect for bear interventions, Mr Ayers said that he had not been as careful as he could have been.

“I made a mistake,” Ayers told the TV station. “I left some of my food in my bag and spilled some on my leg and it was also other people that left a lot of trash around.”

The result was the intense interest of the bear — which tore through Mr Ayers’ sleeping bag in an attempt to get to the appealing scent.

The bear appeared in and around the camp several more times, but did not threaten any of the other campers. The Parks Department ultimately decided to shutter the camping area for a short period of time, and, on 5 May, US Department of Agriculture staff euthinised the bear.

While bear attacks are rare, they are not unheard of in various wildnerness areas throughout the US. Campers and hikers alike are advised not just to refrain from feeding bears, but to carefully clean their campsites and store all food far away from tents.

People who see bears are advised not to run, but to remain clam, make noise, and avoid direct eye contact.

Ayers, for his trouble, will receive a special bear patch to add to his Boy Scout uniform. His mom told ABC 7 that he is already planning his next camping trip.