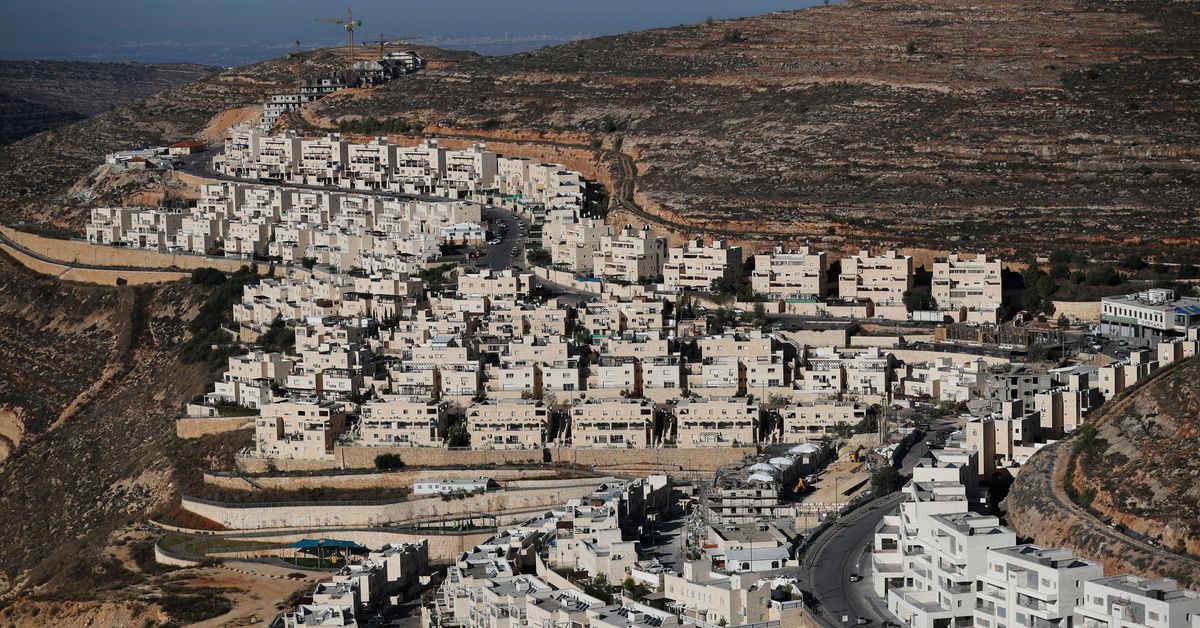 JERUSALEM, Oct 1 (Reuters) – Online travel agency Booking.com has added safety labels to listings in the occupied West Bank, which Israel, having initially opposed the move, welcomed for not singling out Jewish settlements.

The move was rebuked by Palestinian officials, who said the advisory should only be used for Israeli settlements.

The company now posts an advisory on its website when customers search for West Bank properties in both Palestinian cities as well Israeli settlements, which most of the world’s countries deem illegal. The note recommends that customers review their governments’ travel advisories for the area, which “may be considered conflict-affected”.

Israel’s Foreign Ministry said on Saturday that following its “discreet and efficient” dialogue with the company’s management, and despite concerns that the West Bank and properties owned by Israelis could be singled out, no such distinction was made.

The ministry said that the new marking will be used in about 40 areas around the world that are under dispute and applied to the whole of the West Bank as “single geographic unit”.

Booking.com did not immediately respond to a Reuters request for comment.

Abu Youssef, an executive committee member of the Palestine Liberation Organisation, said it was “unacceptable” for Booking.com not to distinguish between Palestinian properties and those in Israeli settlements.

Youssef said not making the distinction was “contrary to international and humanitarian law”.

The West Bank, which Israel captured in a 1967 war, is among territories where Palestinians seek statehood. Israel describes the West Bank as a Biblical birthright and defensive bulwark.

Violence in the West Bank has surged in recent months after Israel stepped up raids into the territory following a spate of deadly Palestinian street attacks in Israel.