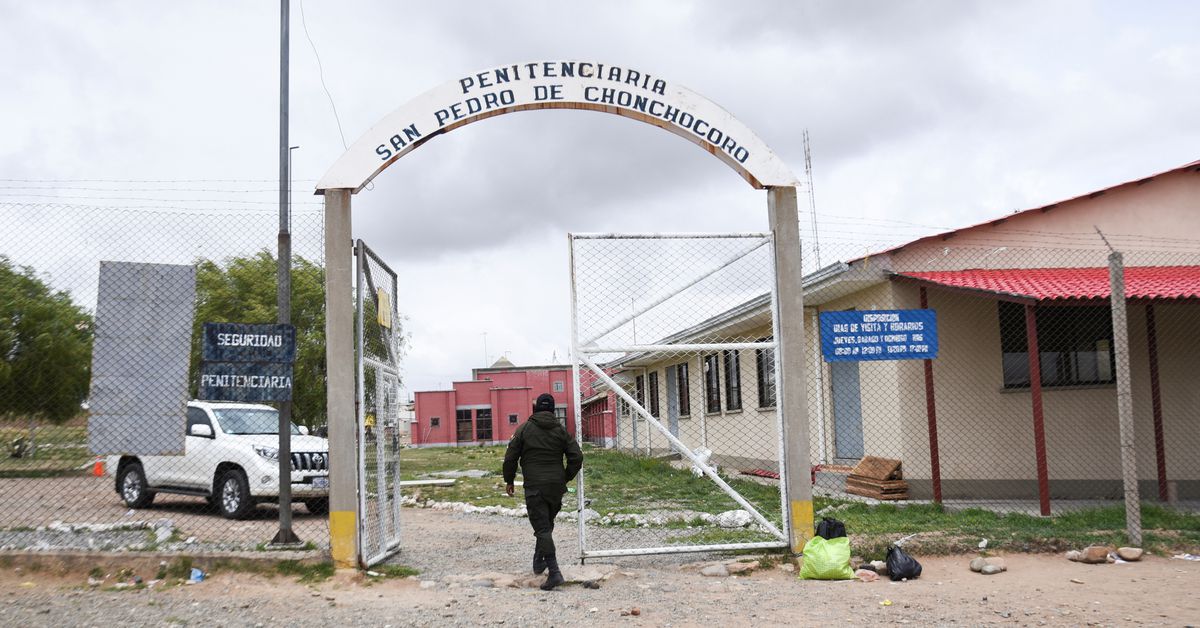 LA PAZ/SANTA CRUZ, Bolvia, Jan 25 (Reuters) – Bolivians nationwide participated in an opposition-led “national assembly” on Wednesday to discuss a slew of proposals, including whether to restart protests which ignited in December over the arrest of Santa Cruz Governor Luis Camacho.

Weeks-long protests broke out after Camacho, who has long challenged the left-wing federal government in La Paz, was arrested for his alleged role in unrest in 2019 which saw President Evo Morales flee the country.

The protests were suspended last week ahead of the assembly, where many across the country called for judicial reform and the release of political prisoners.

Camacho’s home base of Santa Cruz, a relatively wealthy agricultural stronghold, turned out one of the most radical speeches, where civic leader Romulo Calvo claimed that the government had ordered a “massacre” and proposed a local Guard.

Late on Wednesday, police in Santa Cruz used tear gas on protesters who threw firecrackers at police stationed near the assembly place.

Santa Cruz’s assembly demanded an amnesty law be passed within 30 days, releasing Camacho and other political prisoners, and called on the opposition to form a single political party to oppose the ruling MAS party in 2025.

In the town of Potosi, long faithful to MAS, the town council called for the release of local politician Marco Pumari and demanded a guarantee of royalties on the exploitation of the country’s rich and largely untapped lithium reserves, of up to 20%.

President Luis Arce had earlier received the backing of mining workers at a massive rally in the south of the country, where he criticized the right for trying to give lessons in democracy.

Luis Camacho remains in pre-trial detention, despite appeals to be placed under house arrest, and has appeared in court several times in recent days.

Prosecutors charge Camacho, who was then a Santa Cruz civic leader, with creating the “power vacuum” behind the resignation of former President Morales. Camacho denies the accusations.

Morales declared victory in a disputed election which would have given him a fourth-consecutive term, but election monitors suspected fraud, sparking protests leading to his resignation.

Senate Vice President Jeanine Anez, a right-wing leader, was sworn in as interim president and led the country until Morales ally Luis Arce won elections in 2020.

The leftist government has since prosecuted opposition leaders for the unrest, which they call a “coup.” Anez received a 10-year prison sentence last year.

“Political prisoners can have impartial justice,” she wrote in a letter read at the La Paz assembly by her daughter. “We in the opposition have the obligation to show the country that we have learned from our mistakes and we will work together for impartial justice, democracy and freedom.”