Beijing will ‘re-educate’ Taiwan if it takes over island, Chinese ambassador warns 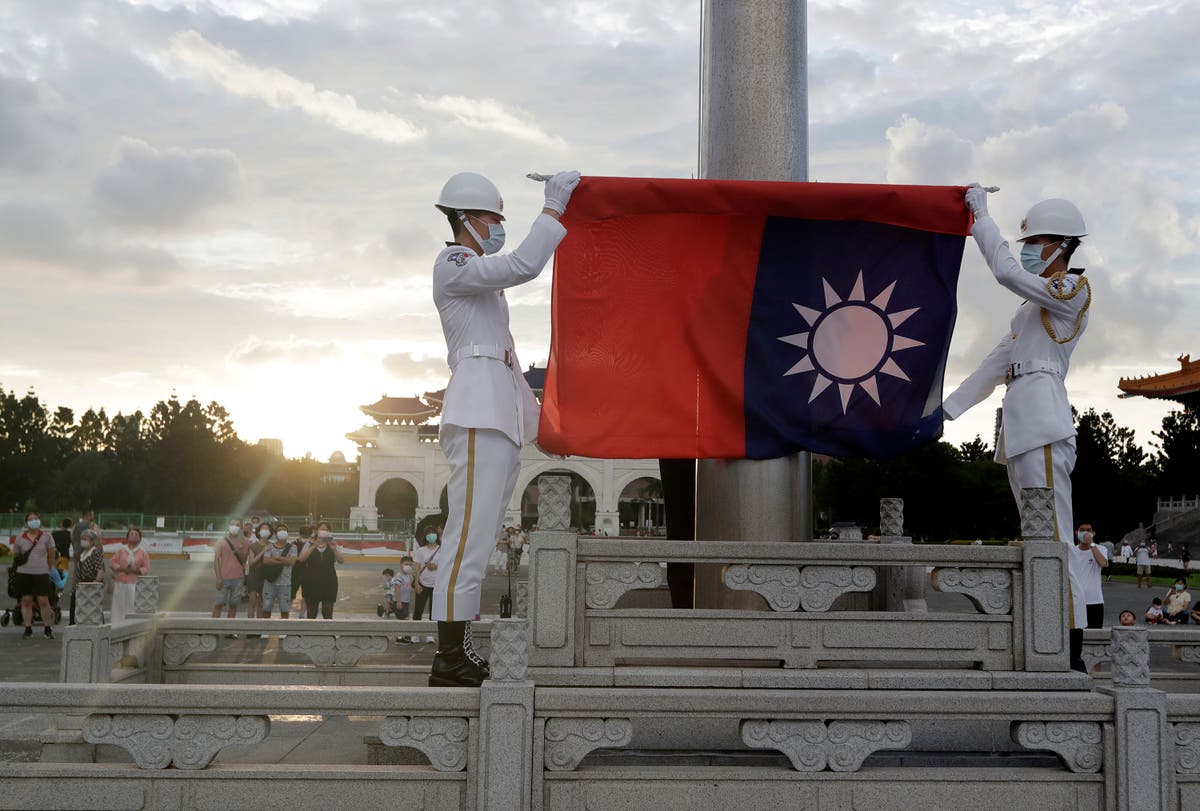 A senior Chinese diplomat has warned that Beijing will “re-educate” the people of Taiwan after it has “reunited” the island with the mainland.

Lu Shaye, China’s ambassador to France, made the threat came after Nancy Pelosi, the US House of Representatives Speaker, arrived in Taipei for a controversial visit. Shortly after she left, Beijing launched four days of military drills in the waters and airspace around Taiwan.

Speaking to the French station BFMTV on Wednesday, Mr Lu described Ms Pelosi’s trip to Taiwan as an “unnecessary provocation”, which had “created a lot of danger”.