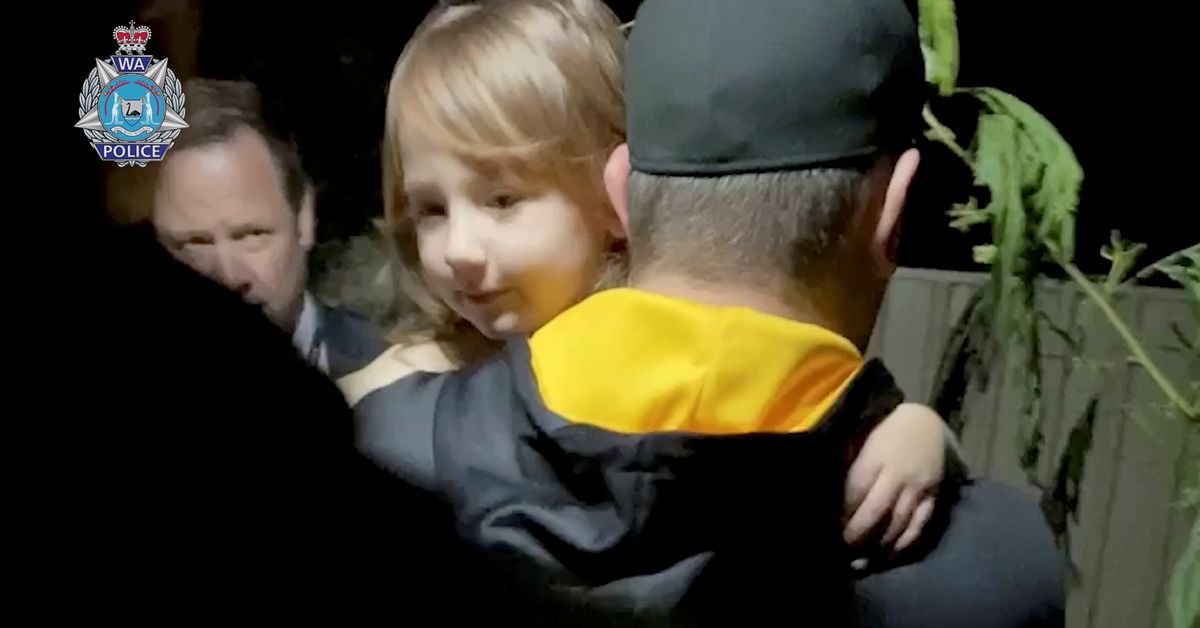 SYDNEY, Nov 4 (Reuters) – Australian police said a 36-year-old man was likely to be charged on Thursday over the disappearance of a four-year-old girl from an outback campsite who went missing for 18 days before she was found safe in a locked house.

The man was twice taken to hospital for self-inflicted injuries, but was now back in police custody and being interviewed, authorities said.

“There is still a lot of work to do … the investigation continues,” Rod Wilde, a detective superintendent in the state of Western Australia, told a media conference.

The girl, Cleo Smith had last been seen in her family’s tent in the early hours of Oct. 16 at the remote Blowholes Shacks campsite in Macleod, triggering an extensive search by land and aerial crews, along with roadblocks and CCTV footage. read more

She was found safe on Wednesday when police broke into a house in Carnarvon, a town about 100 km (62 miles) south of the campsite on the far northwest coast of the state. The house is just 3 km (2 miles) from her family home, Australian media said.

On Thursday, police released an audio recording of their entry into the house and the discovery of the girl in a room. “We’ve got her. We’ve got her,” an officer could be heard saying.

After being asked her name a few times, the toddler answered, “My name is Cleo”. She had been playing with dolls with the light on at the time, police said.

Specialist child interviewers would speak with her, and authorities had instructed her parents on how to talk to her to preserve her memory, authorities said.

The hashtag #CleoSmith has been trending on Twitter since Wednesday, with a picture posted by police that showed a smiling Cleo waving from her hospital bed drawing nearly 54,000 “likes”.

Purple and pink balloons adorned the streets and many landmarks in Perth, the capital of Western Australia, were lit up in blue on Wednesday night to thank police for their efforts.

Reporting by Renju Jose and Paulina Duran in Sydney; Editing by Clarence Fernandez