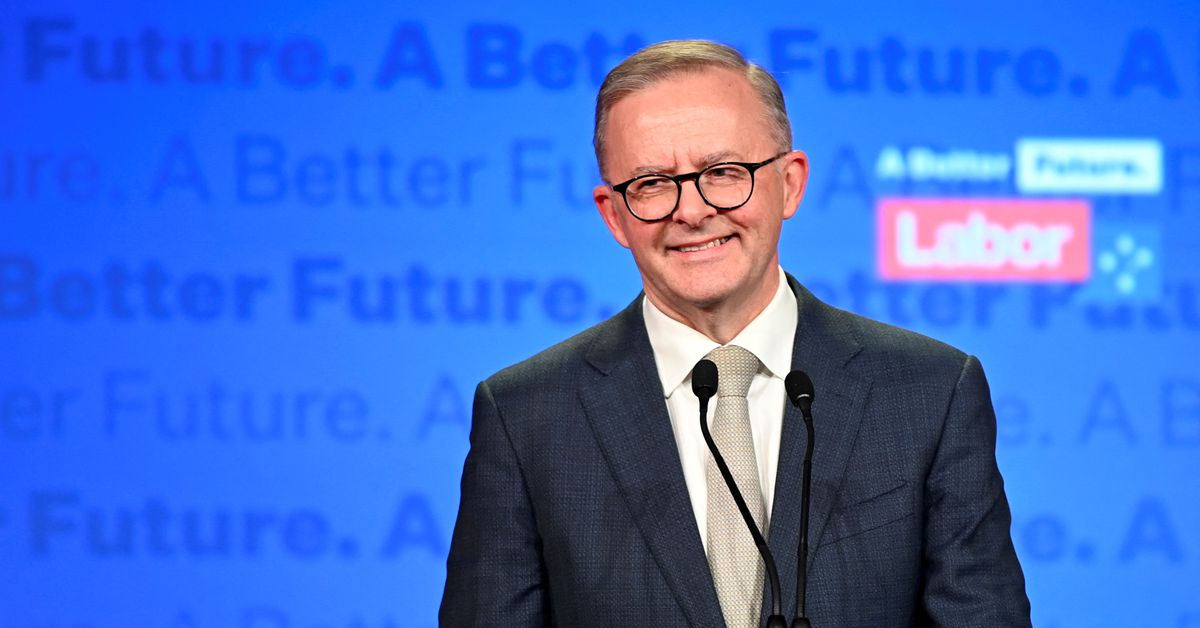 Australia cancelled the multi-billion-dollar order with France’s Naval Group and chose an alternative deal with the United States and Britain to buy nuclear submarines, angering France.

“We do need to reset, we’ve already had very constructive discussions,” Albanese told ABC television in an interview late on Thursday, confirming he had accepted an invitation from French President Emmanuel Macron to visit Paris.

Albanese, in power for just over a month, has already reached a 555 million euro ($584 million) settlement over the submarine deal – valued at $40 billion in 2016 and reckoned to cost much more now – in his efforts to repair the rift. read more

“Next week’s visit is a very concrete sign of the repair that’s been done already,” Albanese said.

“It is important that, that reset occur. France, of course, is central to power in Europe, but it’s also a key power in the Pacific in our own region as well.”

Albanese will travel to Europe on Sunday for a NATO summit in Madrid on June 29-30, and then travel on to Paris, his office said in a statement.

Australia was invited to the meeting along with some other non-NATO members as the alliance looks to strengthen its ties in the wake of Russia’s invasion of Ukraine. read more

Amid reports he might also visit Ukraine, Albanese said the government was “getting national security advice on that”.

Australia, one of the largest non-NATO contributors to the West’s support for Ukraine, has been supplying aid and defence equipment and has banned exports of alumina and aluminium ores, including bauxite, to Russia.

It has also placed sanctions on hundreds of Russian individuals and entities.