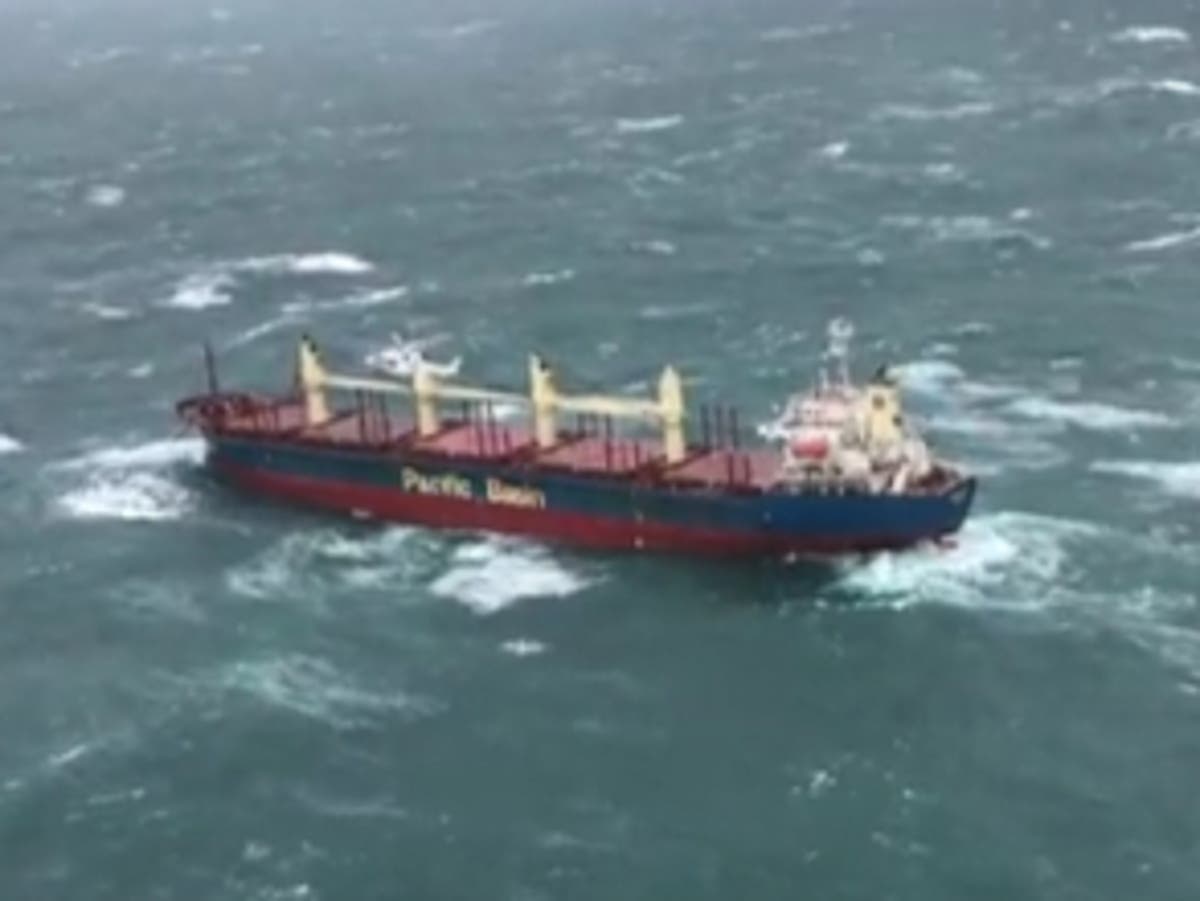 A ship stranded off the coast of Sydney in treacherous waters for the last three days has been saved just hours before potential disaster, as the total number of people who have been evacuated from floods reaches 85,000.

Officials say the Portland Bay ship was rescued on Wednesday and towed to port. The vessel was in danger of being smashed against the cliffs, which experts warned could have led to an “environmental disaster”.