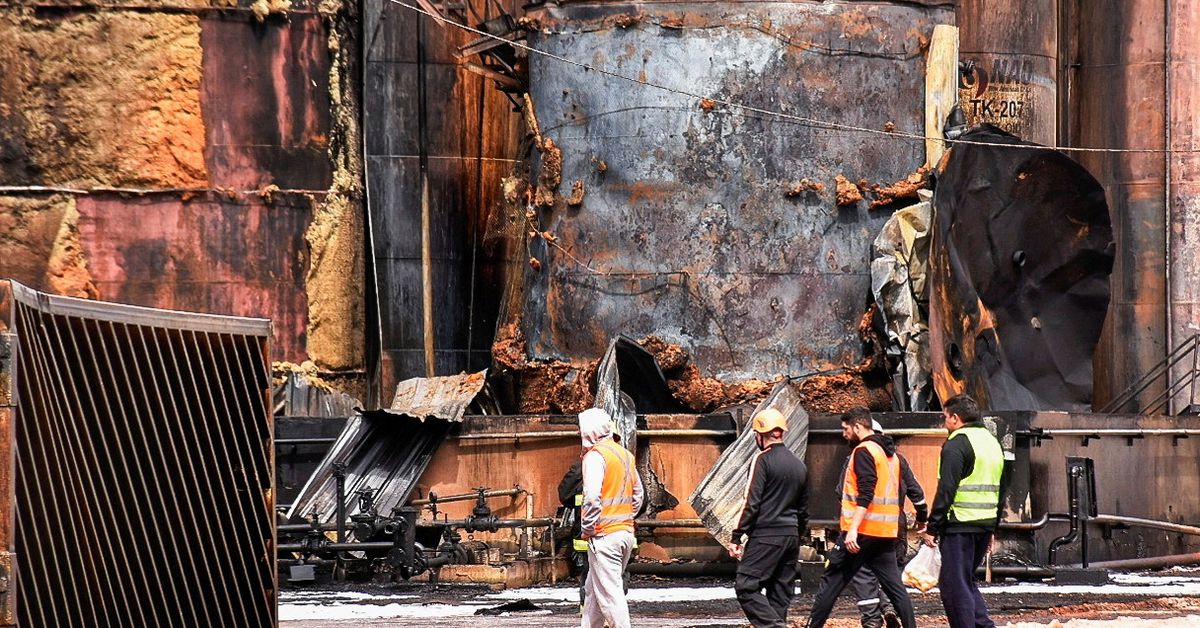 BUENOS AIRES, Sept 22 – Argentina’s largest oil union said it launched an indefinite strike on Thursday after an explosion at a refinery in the western province of Neuquen killed three.

The Neuquen government said a fire broke out at dawn in a storage tank at the New American Oil (NAO) refinery in the town of Plaza Huincul, in the center of the province. The cause of the fire is still being investigated.

“Fed up with the lack of commitment to the lives of workers, the board of directors of the Private Oil and Gas Union of Rio Negro, Neuquen and La Pampa, decided to launch a total strike of activities in the territorial scope of the organization,” the union said, adding they are asking for greater safety measures.

The union is the largest in the country, representing some 25,000 workers. It covers activities in Vaca Muerta, the world’s second-largest unconventional gas reserve and fourth-largest oil reserve.

A union source told Reuters the blast also burned a fourth worker, who is out of danger, and injured two firefighters.

Ernesto Karstan, second chief of the volunteer firefighters of Plaza Huincul, said in an interview with local radio that they had to evacuate after the burning tank collapsed.

“We have burned trucks outside that have already been extinguished and the tank that was on fire has just collapsed,” Karstan said in the interview. “We entered and had to evacuate due to the collapse of the tank.”