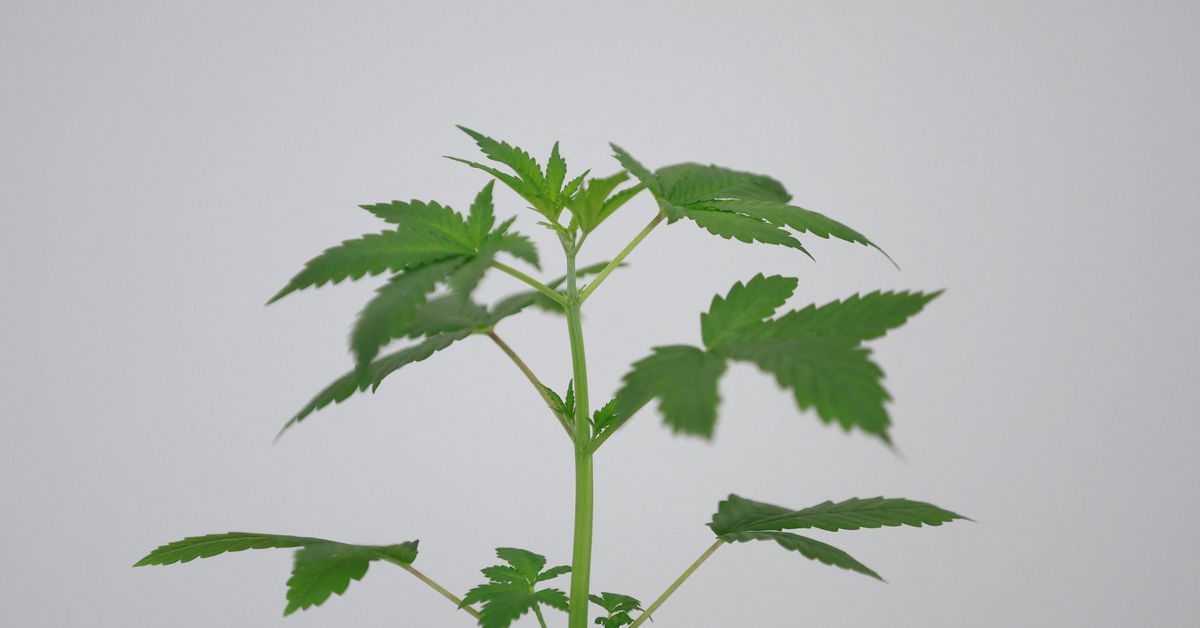 “This opens the door for Argentina to start a new path in terms of industrial exports, on the basis of huge global demand,” said Economy Minister Sergio Massa in a conference launching the national hemp and cannabis agency, ARICCAME.

Massa said that the agency would from Thursday begin regularizing programs and coordinating with various provinces and industrial sector, adding Argentina already counted on demand for projects linked to the agro-industrial sector.

Francisco Echarren, who will lead the agency, said the industry could generate thousands of new jobs, as well as create technological developments and new products for export.

“We have a huge challenge ahead of us,” he said, “not only getting a new industry on its feet, but giving millions of Argentines access to products that improve quality of life.”

Argentina legalized cannabis oil for medicinal use in 2017, allowing the federal government to grow marijuana for research and therapeutic purpose.

In 2020, Argentina allowed people to grow marijuana at home for medicinal use. The decree also allowed pharmacies to sell products derived from cannabis, and ordered insurers to cover marijuana-based medications for patients with a prescription.