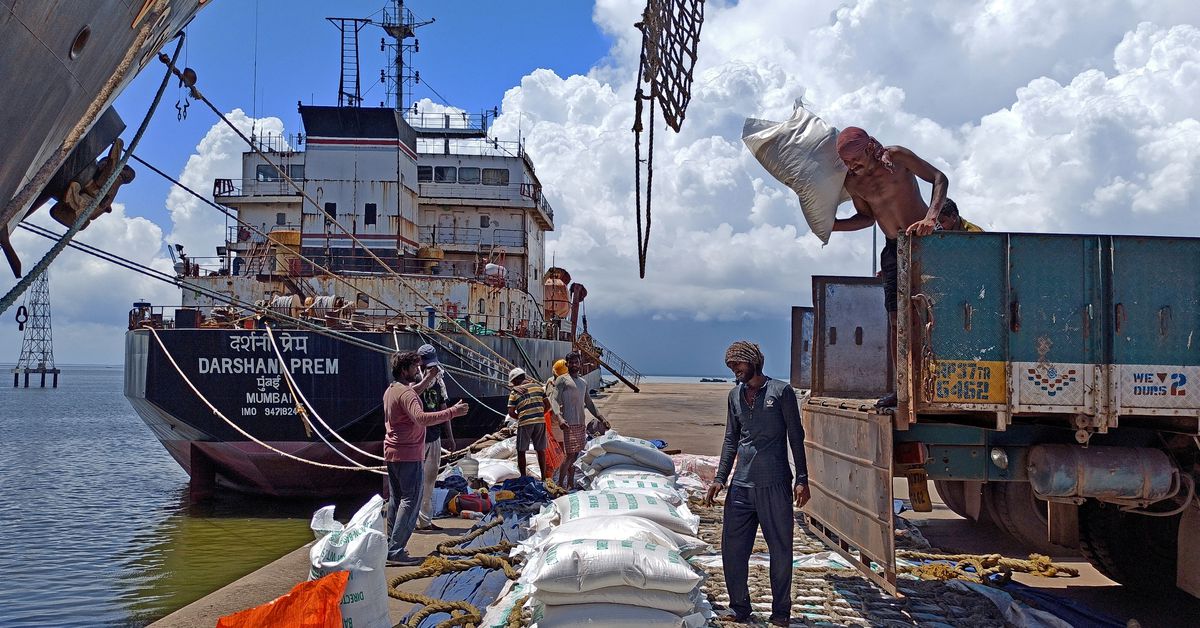 SINGAPORE/MUMBAI, Aug 5 (Reuters) – Adverse weather across top rice suppliers in Asia, including the biggest exporter India, is threatening to reduce the output of the world’s most important food staple and stoke food inflation that is already near record highs.

Rice has bucked the trend of rising food prices amid bumper crops and large inventories at exporters over the past two years, even as COVID-19, supply disruptions and more recently the Russia-Ukraine conflict made other grains costlier.

But inclement weather in exporting countries in Asia, which accounts for about 90% of the world’s rice output, is likely to change the price trajectory, traders and analysts said.

“There is an upside potential for rice prices with the possibility of production downgrades in key exporting countries,” said Phin Ziebell, agribusiness economist at National Australia Bank.

“An increase in rice prices would add to already major challenges for food affordability in parts of the developing world,” Ziebell told Reuters.

Patchy rains in India’s grain belt, a heatwave in China, floods in Bangladesh and quality downgrades in Vietnam could curb yields in four of the world’s top five rice producers, farmers, traders and analysts told Reuters.

“We are now witnessing weather-related setbacks in some key rice producing countries, including India, China and Bangladesh, which could result in lower output if conditions don’t improve in the next few weeks,” Mustafa added.

India’s top rice producing states of Bihar, Jharkhand, West Bengal and Uttar Pradesh have recorded a monsoon rainfall deficit of as much as 45% so far this season, data from the state-run weather department shows.

That has in part led to a 13% drop in rice planting this year, which could result in production falling by 10 million tonnes or around 8% from last year, said B.V. Krishna Rao, president of the All India Rice Exporters Association.

The area under rice cultivation is down also because some farmers shifted to pulses and oilseeds, Rao said.

India’s summer-sown rice accounts for more than 85% of its annual production, which jumped to a record 129.66 million tonnes in the crop year to June 2022.

“A production drop is certain, but the big question is how the government will react,” a Mumbai-based dealer with a global trading firm said.

That has kept rice prices down in the past year together with India’s record 21.5 million tonnes shipment in 2021, which was more than the total shipped by the world’s next four biggest exporters – Thailand, Vietnam, Pakistan and the United States.

“But the government is hypersensitive about prices. A small rise could prompt it to impose export curbs,” the trader said.

In Vietnam, rains during harvest have damaged grain quality.

“Never before have I seen it rain that much during harvest. It’s just abnormal,” said Tran Cong Dang, a 50-year-old farmer based in the Mekong Delta province of Bac Lieu.

“In just ten days, the total measured rain is somewhat equal to the whole of previous month,” said Dang, who estimated a 70% output loss on his 2-hectare paddy field due to floods.

China, the world’s biggest rice consumer and importer, has suffered yield losses from extreme heat in grain growing areas and is expected to lift imports to a record 6 million tonnes in 2022/23, according to the U.S. Department of Agriculture.

The full extent of shortfalls in countries other than India has yet to be estimated by analysts or government agencies that often only publish output data later in the year.

But the impact of unfriendly crop weather can already be seen in the slight rise in export prices from India and Thailand this week.

“Rice prices are already close to the bottom and we see the market rising from current levels,” said a Singapore-based trader at one of the world’s biggest rice merchants.

“The demand is picking up with buyers such as the Philippines and others in Africa looking to book cargoes.”

Reporting by Naveen Thukral in Singapore and Rajendra Jadhav in Mumbai; additional reporting by Phuong Nguyen in Hanoi and Enrico Dela Cruz in Manila; Editing by Gavin Maguire and Himani Sarkar