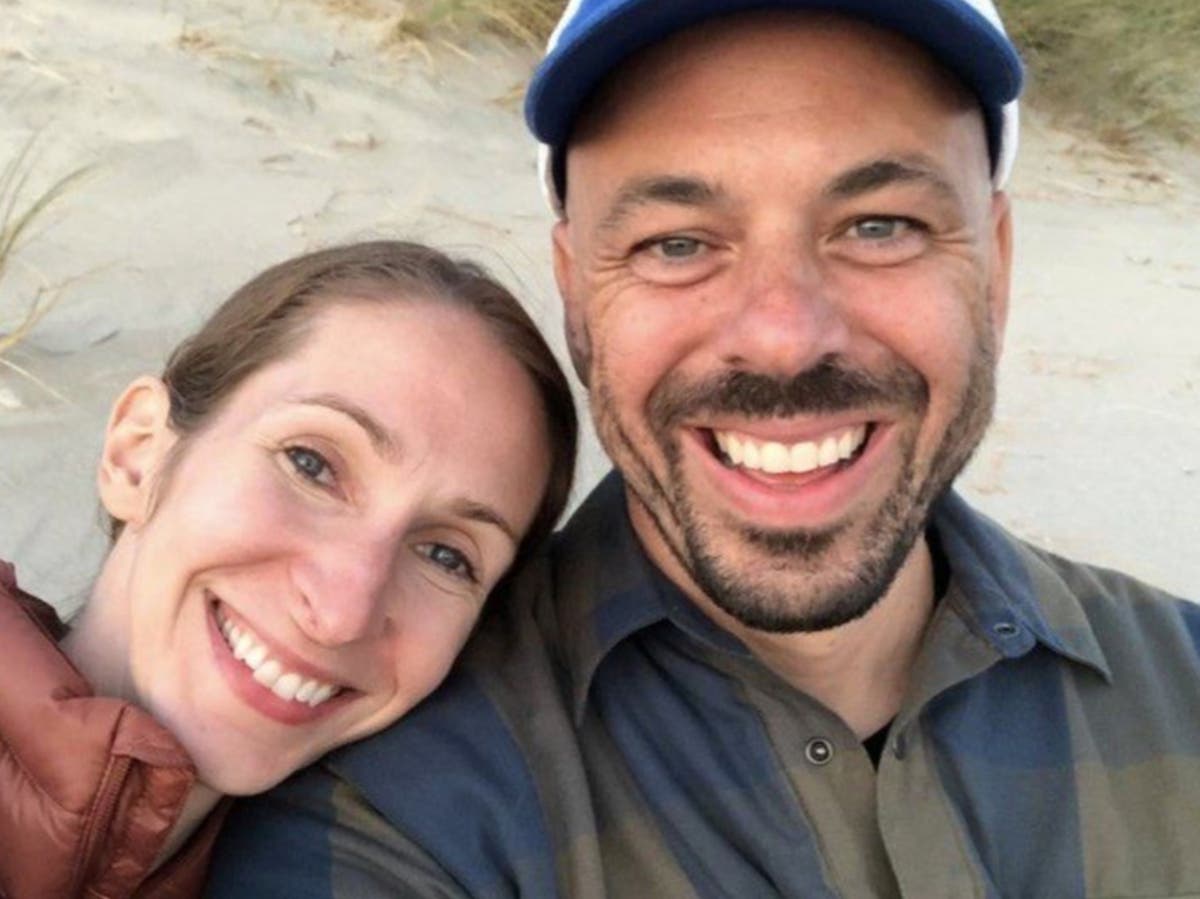 A US couple who traveled to Malta for a “babymoon” have found themselves trapped in a nightmare scenario due to the nation’s strict anti-abortion regulations.

Andrea Prudente and Jay Weeldreyer were excited about the upcoming birth of their child and chose to travel from their home in Seattle to Malta to have the baby in the island nation. However, Ms Prudente began having problems with her pregnancy 16 weeks in, eventually learning it would not be a viable birth.

According to VICE News, she was told by Maltese officials that she would not be allowed to terminate the pregnancy due to the nation’s strict anti-abortion laws.

“What is hard to convey is the torture that has happened since she’s been checked in here,” Mr Weeldreyer told VICE.

He said that despite the procedure she needs being relatively simple, she is instead being subjected to daily invasive medical tests.

“She’s getting poked multiple times a day, blood, every day they’ll check a heartbeat, they aren’t facilitating her to go into labor,” he said. “The baby’s heartbeat may or may not stop. It is a daily reminder of the baby we can’t have, and a child that poses her a life threatening risk.”

Ms Prudente faces an “extreme risk” of suffering a hemorrhage and a resulting infection if she gives birth, which could potentially kill her.

Maltese doctors fear for the woman’s life if she is forced to carry out the pregnancy, but they cannot legally terminate the baby unless the mother is “imminently dying.”

The couple is trying to leave the country in order to have the pregnancy terminated. Mr Weeldreyer said that they have been waiting for six days for an insurance comapny to approve a medical evacuation for them to have the procedure done in the UK, where it is legal.

“I just want to get out of here alive,” Ms Prudente told The Guardian. “I couldn’t in my wildest dreams have thought up a nightmare like this.”

Doctors for Choice, a pro-choice organisation, said that her treatment as a result of Maltese laws shows a disregard for women’s welfare.

“Women have beating hearts too,” the group said in a statement.

Malta is the only EU nation with a total ban on abortions.

Ms Prudente’s lawyer said that the woman’s life may be in imminent danger.

“It took a day for Andrea to receive her file and we are dealing with an emergency situation,” they said. “Every minute could lend itself to putting Andrea’s life in danger.”