2 dead after shootout between alleged drug gangs near Cancun resorts 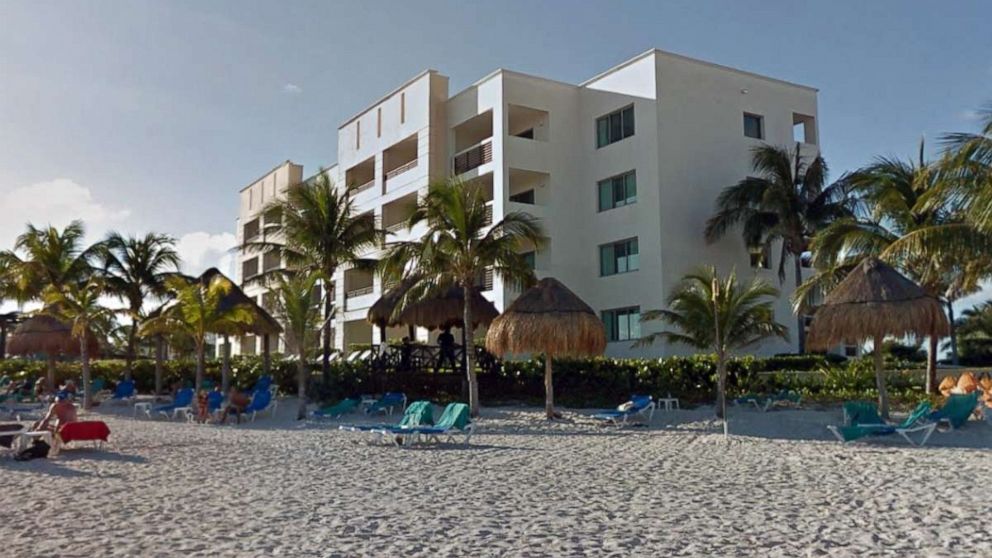 The shooting occurred on a beach in Cancun’s hotel zone.

The shooting occurred on a beach in Puerto Morelos, south of Cancun, during a confrontation between alleged members of rival groups of drug dealers, according to a statement from the Quintana Roo Attorney General’s Office. Two of the alleged gang members died, and there were no additional injuries, the office said.

The stretch of beach is near two resorts, and the shooting sent vacationers running to their hotel rooms.

An American vacationing in Cancun confirmed to ABC News that he heard shots fired while at the Hyatt Ziva Hotel in Puerto Morelos.

Shortly after 2 p.m. local time, Jim Wildermuth, of Atlanta, said he was at the pool outside his room with other guests when they heard “cracks.”

“We kind of looked at each other funny,” Wildermuth said.

They then ran up to their rooms and were told to stay there because there was an active shooter on the property, according to Wildermuth, who said he saw military personnel directing people in front of the hotel.

A Hyatt spokesperson said in a statement to ABC News that they are “aware of a developing situation at Hyatt Ziva Riviera Cancun.”

“We understand the hotel team immediately engaged local authorities who are on the scene investigating the situation,” the company said, adding that it is “taking steps in an effort to ensure the safety of guests and colleagues.”

A spokesperson for the Azul Beach Resort Riviera Cancun, which is located near the Hyatt Ziva Cancun, told ABC News it has no comment at this time.

The shooting comes nearly two weeks after two female tourists were killed during an apparent drug gang shootout in the Mexico resort destination of Tulum. Three tourists were wounded in the Oct. 23 shooting.