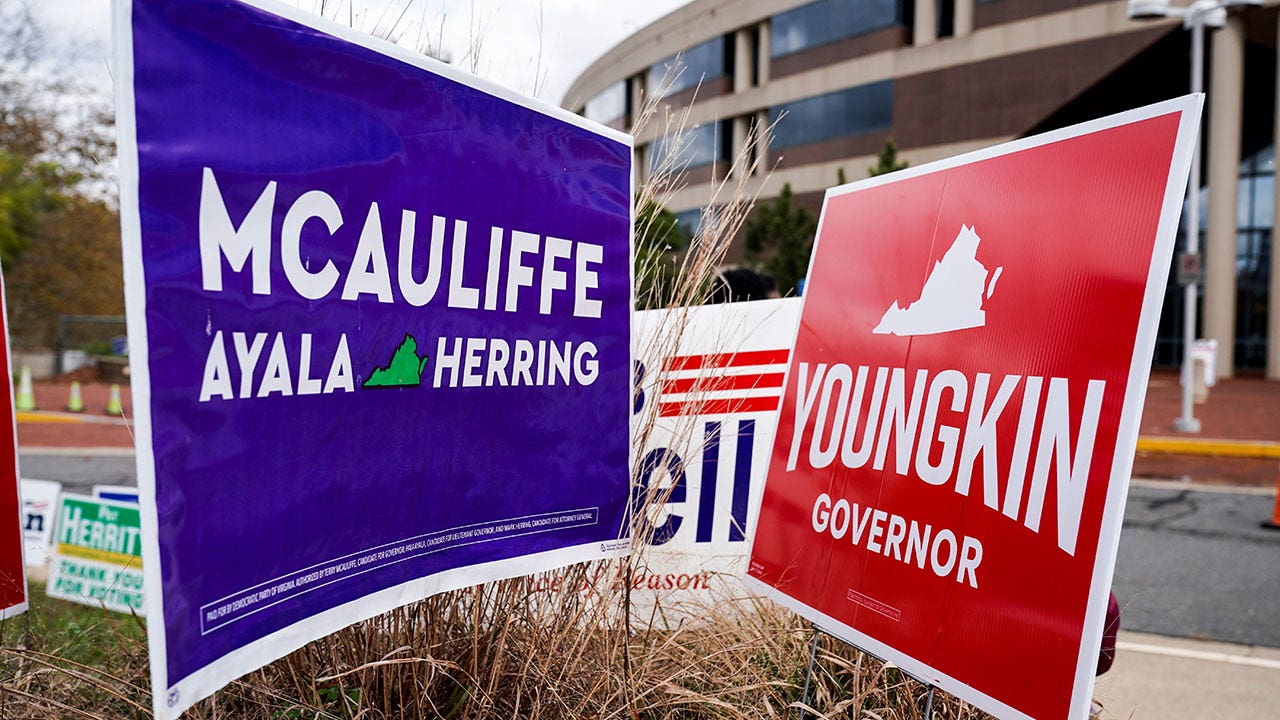 If you’re not a resident of Virginia sifting through the world’s political news, you may be wondering why Tuesday’s election in the Commonwealth concerns you.

If recent history is our guide, there’s perhaps no barometer of our nation’s political future that’s more accurate than Tuesday’s results.

It could be the proximity to Washington, D.C. where the echoes of partisan wrangling are the loudest, but the reality is that Virginia is an extremely reliable precursor to the results of midterm elections. This is particularly true when one party is entirely in control of the levers of power in Washington.

In addition to providing a prediction of the mood of the country, the political shifts associated with the Virginia elections have signaled the practical end of the last three presidents’ legislative agendas.

In 2005, as Republicans held unified control of D.C., Virginia Democrat Tim Kaine almost entirely reversed President George W. Bush’s eight-point victory in the state the year before. The win was an alarm bell to a Republican Party mired in a public souring of the war in Iraq and was just months removed from the outcry over the federal response to hurricane Katrina.

Virginia is an extremely reliable precursor to the results of midterm elections. This is particularly true when one party is entirely in control of the levers of power in Washington.

Kaine’s win set the stage for a wipeout midterm election in 2006 where Democrats won back the U.S. House and Senate for the first time in 12 years. Although there were many legislative battles over funding for the War on Terror over the final two years of the Bush presidency, the 2006 election was the effective end to the Bush legislative agenda.

In 2009, Democrats were flying high with historically large majorities in the House and Senate and a popular president, Barack Obama. Similarly to Bush in ’04, Obama carried Virginia by a comfortable seven points en route to his victory over John McCain the previous year. But up on Capitol Hill there were signs of trouble.

The American public began turning on Democratic efforts to reform the health care system. What started as a widely popular endeavor, quickly descended into chaotic town halls across the country filled with angry voters.

Virginia Republican Bob McDonnell surfed the changing public sentiment to a whopping 18-point win over Creigh Deeds in the 2009 gubernatorial election, which, much like 2005, was a precursor for the Republican wave of 2010.

Although Democrats managed to finish ObamaCare with a purely partisan vote, the 2010 election ended the ambitious liberal agenda of Barack Obama – and the rest of his presidency’s legislative efforts were largely focused on spending fights with Republicans.

Donald Trump’s election of 2016 ushered in Republican majorities in the House and Senate but unlike Bush in ’04 and Obama in ’08, Trump narrowly lost Virginia on his way to the White House. Similar to Bush and Obama in their first year, however, Republicans quickly encountered headwinds from the American public in 2017.

Republicans fielded their top choice for governor in Ed Gillespie who barely lost a long shot bid for Senate back in 2014 and was widely considered the best possible candidate the GOP could field. The high hopes that Gillespie could withstand national headwinds unwound in November 2017 as Governor Ralph Northam spread the Democratic margin to eight points in his victory.

The same national pattern continued in 2018 as Democrats gained an astounding 41 seats in the House of Representatives, the largest gain since Watergate. The next two years on Capitol Hill were spent on investigations and impeachment proceedings.

As first-time Republican candidate Glenn Youngkin takes on former governor Terry McAuliffe, the backdrop is a Virginia that has hued more blue in recent years. President Joe Biden carried the state by 10 in 2020 and Democrats have dominated state-wide elections of late.

All indications are that the race will be a close one, which in and of itself should be concerning to Democrats who triumphed by double digits just 12 months ago.

If Youngkin somehow wins, ‘Katy bar the door’ for Democrats in 2022. If history is our guide, Republicans will be poised for truly significant gains in the midterm elections.

FBI floats a working theory on the ‘jet pack man’ flying above L.A.