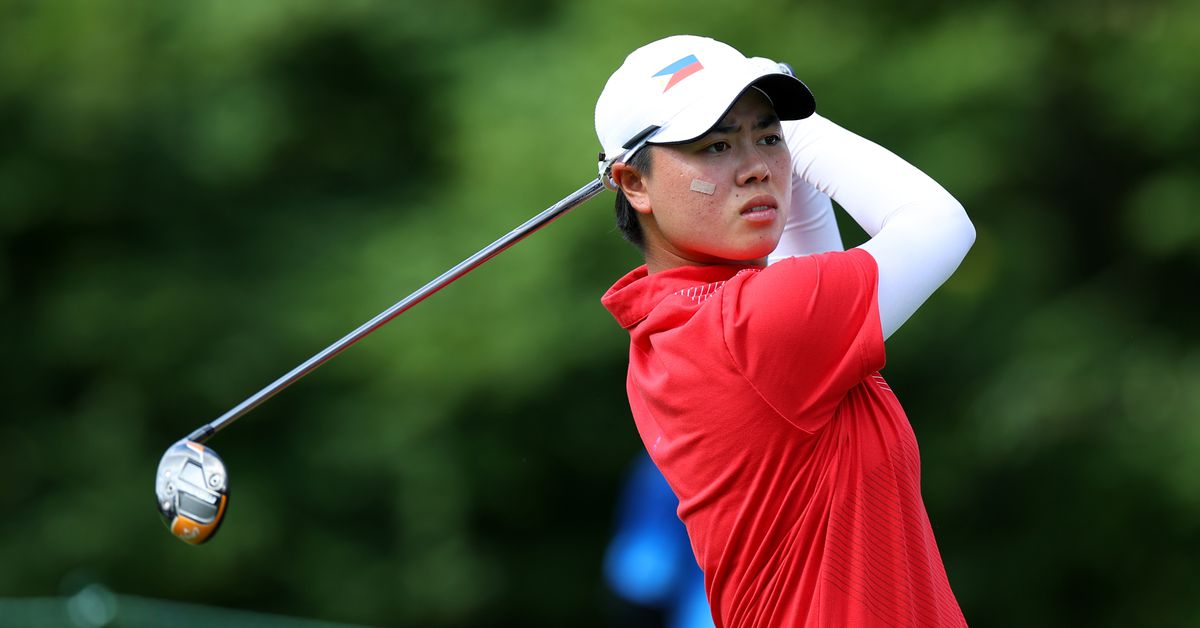 Nov 3 (Reuters) – Yuka Saso has chosen Japanese citizenship despite representing the Philippines at the Olympic Games this year and in past events, she said on Wednesday.

The 20-year-old, who won the U.S. Women’s Open in San Francisco in June as a teenager, currently has dual citizenship as her father is from Japan and her mother is a Filipino.

As per Japanese law, anyone holding dual citizenship must choose which country they will represent before turning 22.

“It’s true I’ve selected Japanese citizenship,” Saso, who grew up in both countries, told reporters before the Toto Japan Classic.

Reporting by Shrivathsa Sridhar in Bengaluru, editing by Ed Osmond

Anthony Kim Was Compared to Tiger Woods. So Why Did He Walk Away From Golf?