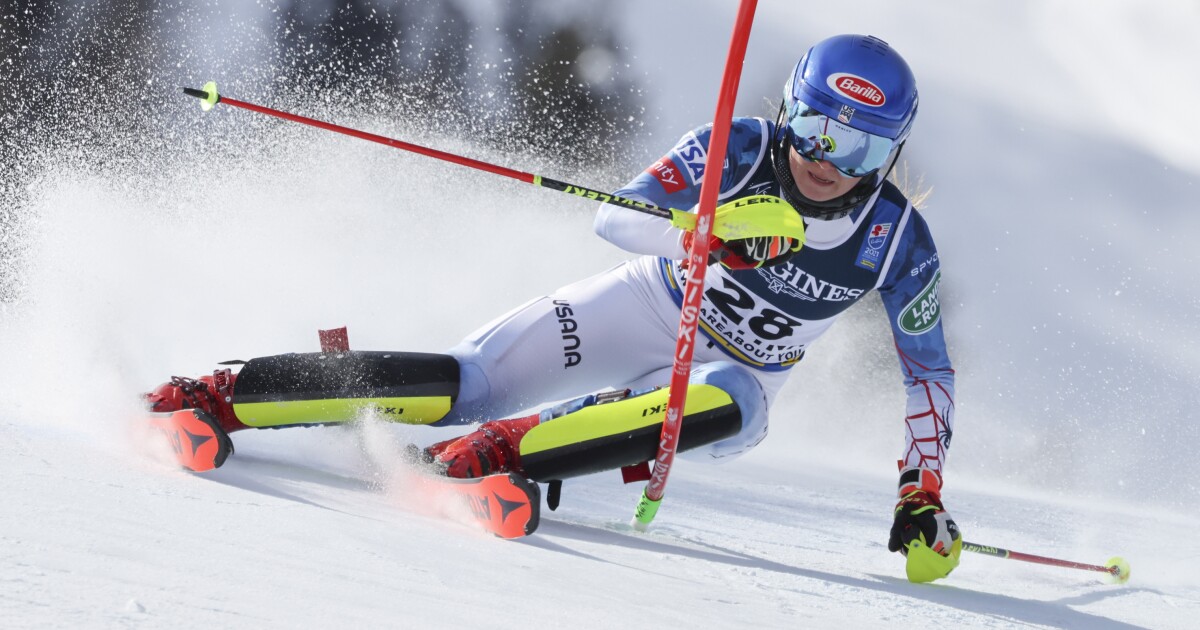 With 100 days left until the start of the 2022 Winter Olympics in Beijing, Norway is favored to finish atop the medals table with the U.S. trailing in fourth place.

A “neutral” team of Russian athletes is predicted to finish second and Germany third, according to the forecast issued by Gracenote, a Nielsen company, on Wednesday. The predictions are based on results from competition over the past four years.

Gracenote expects the Americans to earn seven golds and 24 medals overall. That would be a slight improvement over their total from the 2018 Winter Games in Pyeongchang, South Korea, where they finished behind Canada.

Norway figures to win a record 44 medals, with 30 of those coming from cross-country skiing and biathlon.

Preparations for the Beijing Olympics are moving ahead despite continued worries about COVID-19 and widespread calls for an athlete boycott over human rights abuses in China.

On Tuesday, organizers debuted the design for their medals, which borrow from ancient Chinese jade pendants. Five concentric rings are meant to represent “the unity of heaven and Earth and the unity of people’s hearts,” organizers said.

The competition is scheduled for Feb. 4 to Feb. 20.