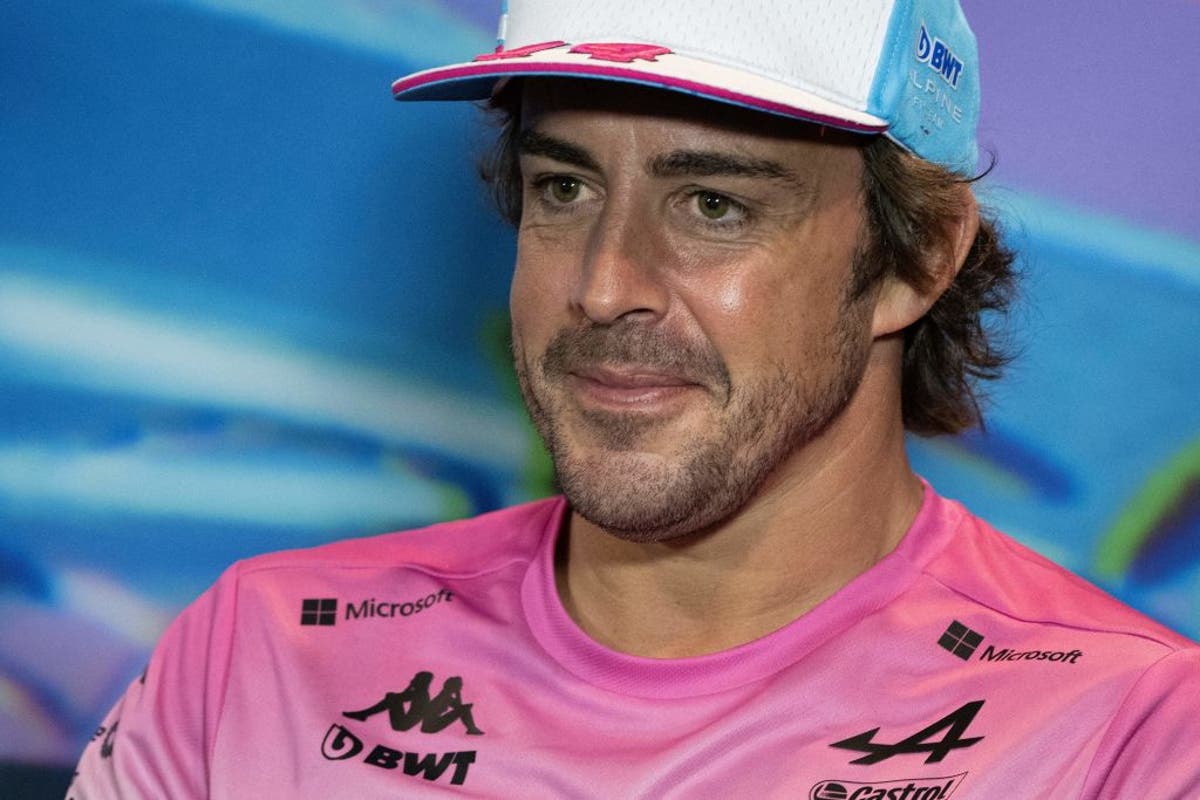 Fernando Alonso has suggested Lewis Hamilton’s struggles are par for the course when it comes to Formula One, stating the car and team behind it are defining factors as much as the driver.

While Hamilton has been a regular challenger for the championship since the days he and Alonso were teammates near the start of his career, this season has been a disappointment for the Brit as Mercedes struggle to make the new design work.

He sits sixth in the drivers’ standings after five races, while Mercedes are third in the constructors’ table, some way off the pace set by Ferrari and Red Bull.

“This year we see that the driver is very important in F1 but not crucial.

“Lewis is driving as good as he has been the last eight years. He was dominating the sport and breaking all the records and 100-and-something pole positions.

“And now he is doing a mega lap – as he said in Australia or somewhere like that – and he is one second behind. So, yeah – welcome [to our world].”

Alonso also pointed out that due to race weekends having a focus on the track and the individual drivers in the cars, headlines, praise and questioning inevitably heads the way of the racers.

But it’s not all down to them, either when things go well or go badly, as the team producing the car have to set the platform for success to come on-track.

“This is F1. It is not going to be a fair sport in terms of numbers.

“This is a team sport more than anything and we tend to forget this, especially when we have success. We are so happy for what we are achieving that even if we try to share with the team, all the headlines are for the driver.

“It happened to me when I won the two championships [in 2005 and 2006 with Renault]. I was beating Michael Schumacher. This was a big topic, but my car was more reliable at that time and had very good performance and you cannot praise enough that package because the headlines will still be the driver. And with Lewis it’s the same.”

Report: Knicks expected to get penalized for tampering with Jalen Brunson