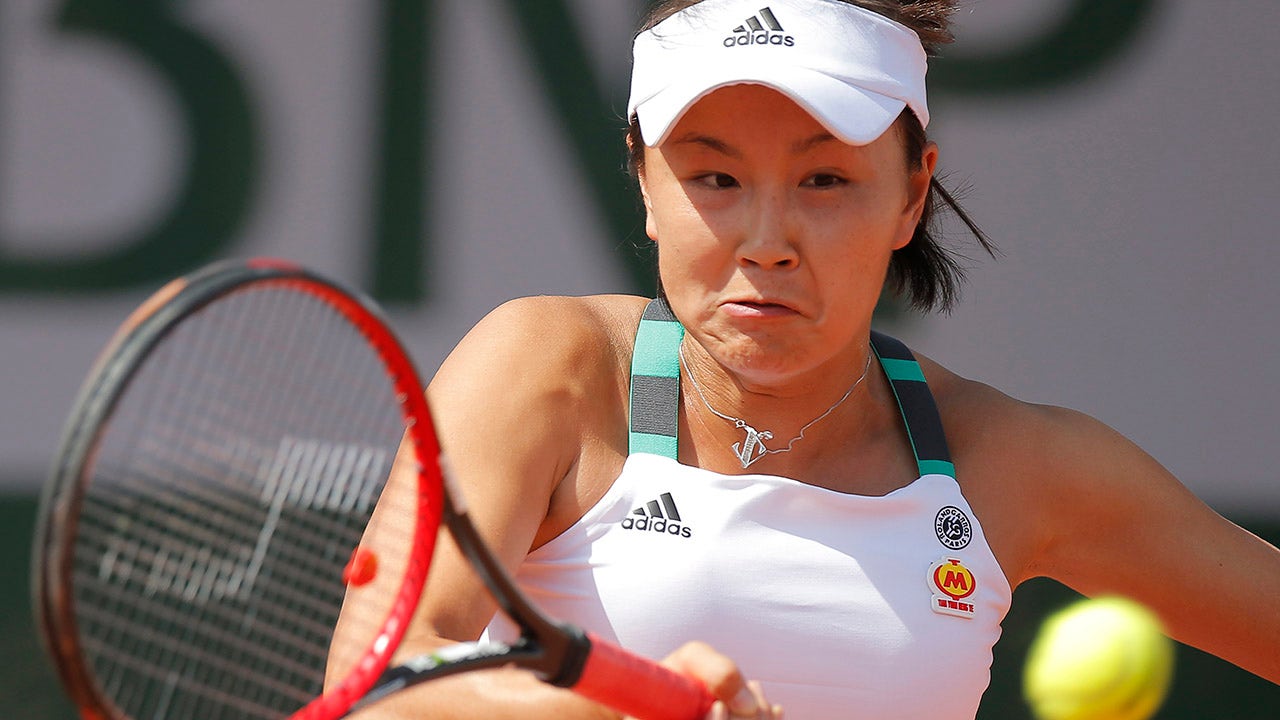 Chinese authorities have squelched virtually all online discussion of sexual assault accusations apparently made by a Chinese professional tennis star against a former top government official, showing how sensitive the ruling Communist Party is to such charges.

In a lengthy social media post that disappeared quickly, Peng Shuai wrote that Zhang Gaoli, a former vice premier and member of the party’s all-powerful Politburo Standing Committee, had forced her to have sex despite repeated refusals following a round of tennis three years ago. Her post also said they had sex once seven years ago and she had feelings for him after that.

Peng is a former top-ranked doubles player, taking 23 tour-level doubles titles, including Grand Slams at Wimbledon in 2013 and the French Open in 2014.

The Associated Press could not verify the authenticity of her post, which was made late Tuesday night by her verified account on Weibo, a leading Chinese social media platform. The post was removed soon after, and a search on Weibo for Peng’s account now turns up no results. Neither she nor Zhang could be reached for comment.

The accusation is the first against a prominent government official since the #MeToo movement took hold in China in 2018 before being largely tamped down by authorities the same year. Earlier accusations were confined to the media, advocacy groups and academia.

The Communist Party’s response illustrates its determination to control public discourse and restrain social movements it can’t be sure of controlling. While social media has become ubiquitous in China, it remains firmly under party control.

Screenshots of the post have circulated on Twitter, which is blocked in China, reinvigorating discussion on that platform about gender relations in China, where men dominate the top levels in politics and business.

In the post, Peng, 35, wrote that Zhang, now 75, and his wife arranged to play tennis in Beijing about three years ago and that he later brought her into a room at his home where the assault occurred.

“I was so frightened that afternoon, never thinking that this thing could happen,” the post says.

Rumors and overseas reports about affairs between younger women and leading officials have long been staples of Chinese politics, starting with the founder of the People’s Republic, Mao Zedong.

Zhang retired in 2018 and has largely disappeared from public life, as is usual with former Chinese officials.

Peng hasn’t played at the top tier since the Qatar Open in February 2020. In singles, she reached the semifinals of the 2014 U.S. Open and the Round of 16 at the subsequent Australian Open, but hasn’t progressed beyond the third round at any major since Wimbledon in 2017.

The Communist Party has increasingly cracked down on civil society, including the #MeToo movement that has struggled to gain traction in the country.

Zhou Xiaoxuan, a former intern at Chinese state broadcaster CCTV, was shoved by bystanders in September as she went to court in a case against a well-known presenter.

Since then, the movement has been largely shut down by authorities as activists found their online posts censored and faced pressure from authorities when trying to hold protests.