T-Wolves’ Karl-Anthony Towns seems to want out of Minnesota 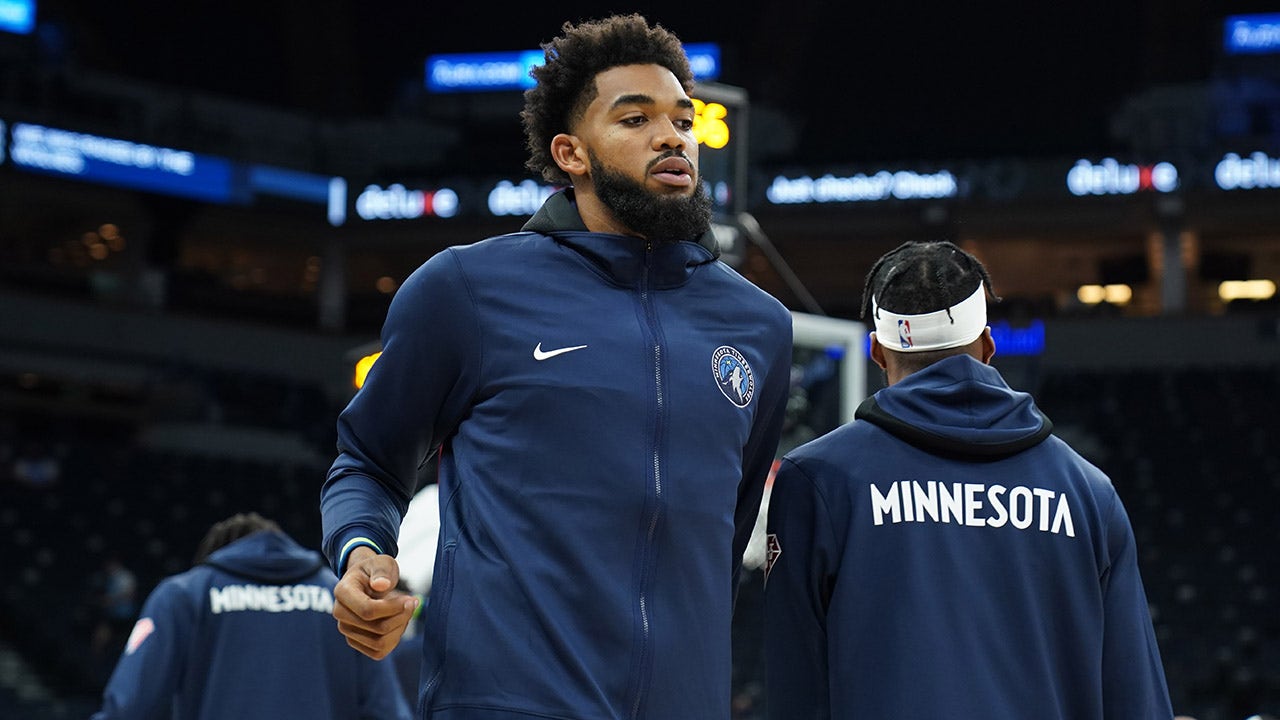 The Timberwolves are finally decent after years of stinking up every arena they enter, and now that they’re winning, Karl-Anthony Towns is seemingly unhappy. He hasn’t made any requests to the front office recently, however he did like some oddly specific tweets that make us believe the 25-year-old big man wants out.

Karl-Anthony Towns #32 of the Minnesota Timberwolves looks to pass the ball as he is defended by Ivica Zubac #40 of the Los Angeles Clippers during the first half of the game at Staples Center on April 18, 2021 in Los Angeles, California.
(Photo by Kevork Djansezian/Getty Images)

Claims of account hacking is the last resort and shouldn’t be taken seriously. To review, someone hacked the account, and according to Towns, decided to scroll hashtag “FreeKat” rather than peeping into his DMs for information? Come on.

INDIANAPOLIS, INDIANA – JANUARY 17:   Karl Anthony-Towns #32 of the Minnesota Timberwolves against the Indiana Pacers at Bankers Life Fieldhouse on January 17, 2020 in Indianapolis, Indiana.    NOTE TO USER: User expressly acknowledges and agrees that, by downloading and or using this photograph, User is consenting to the terms and conditions of the Getty Images License Agreement. (Photo by Andy Lyons/Getty Images)
((Photo by Andy Lyons/Getty Images))

Hacking someone’s account gives you access to all the victim’s data, but Towns wants us to believe his hacker didn’t look into any of that. He or she apparently just scrolled and liked a hashtag implying that Towns wants out.

We never like to call a guy a liar, but this story stinks. It’s reminiscent of ESPN’s Jay Williams’ “I’ve since changed my password” tweet after he congratulated the Celtics for hiring their first black head coach, when the Celtics had had several black coaches in the past and Williams should have known better. Everyone knew the hacking claims were garbage — the sentiment is a get out of jail free card for anyone in hot water.

In professional sports, liking photos that suggest you’d be happy to be traded away from your team qualifies as being in trouble. Some of Towns’ local fan base may buy his hacking story, but the Minnesota front office will certainly know how he really feels. Towns won’t reach free agency until the summer of 2024, so if he plans on skipping town, he needs a deal to go down.

Rumors surfaced last year that he wanted to make his way to Phoenix to join Devin Booker, Chris Paul, and the rest of the Suns. The players get what they want in this league, so it’s only a matter of time before Towns does too.