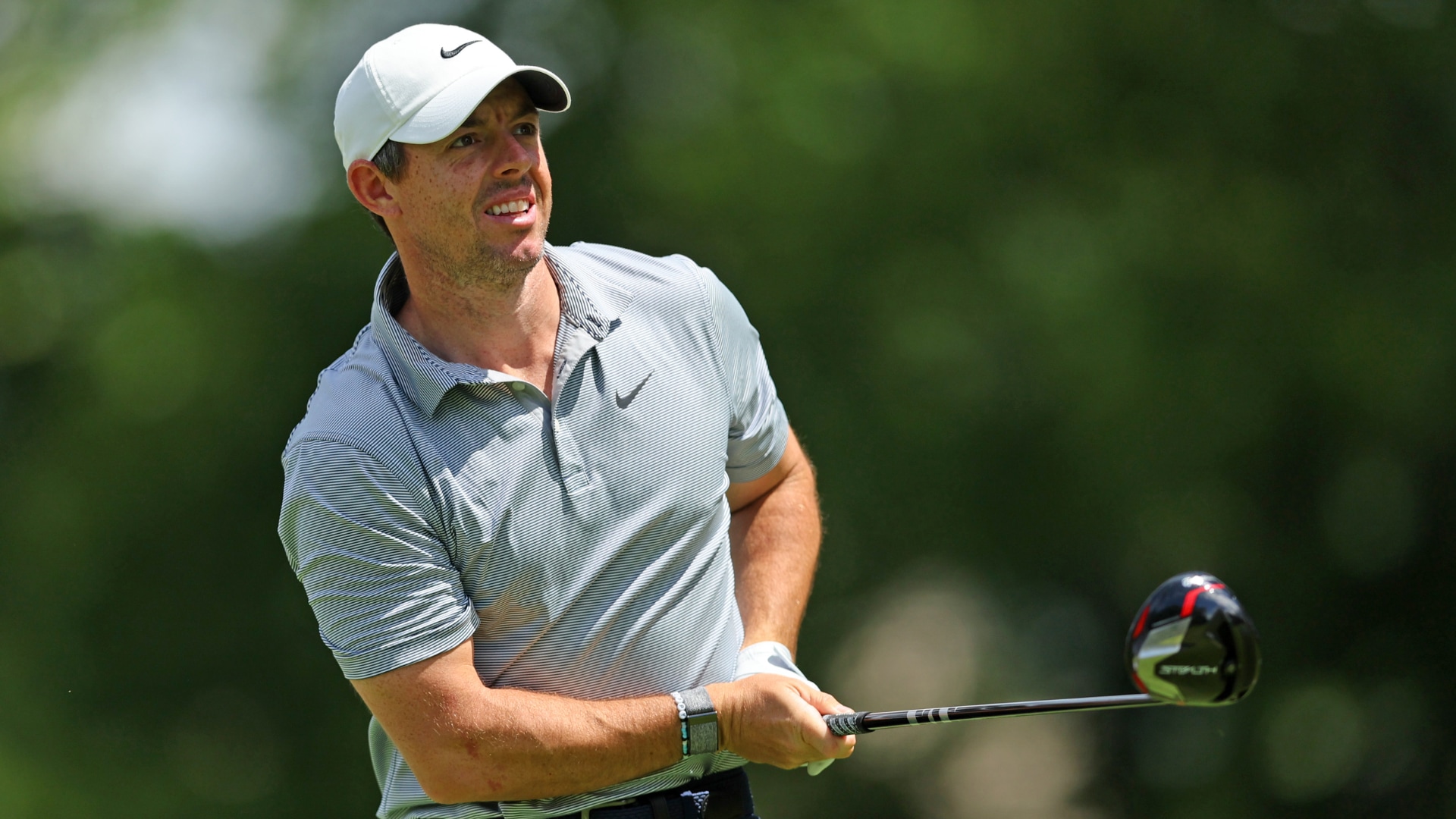 CROMWELL Conn. — Nothing seems to be stopping Rory McIlroy these days.

Despite battling sinus issues while also making his fourth straight start, McIlroy again finds himself in contention after firing a bogey-free 8-under 62 to take the early Travelers Championship lead.

“I didn’t hit any golf balls Monday and Tuesday,” McIlroy said after his round. “I flew back down to Florida for a day, spent the night in my own bed, flew back up Tuesday, didn’t come to the course, and then yesterday playing the pro-am in the rain wasn’t really great preparation, but I feel — I played well at Brookline. I’m not going to lose it in two days. I knew my game was good.”

McIlroy has risen to No. 2 in the world rankings — his highest ranking in two years — thanks to his last six starts, which include a runner-up at the Masters, fifth at the Wells Fargo Championship, eighth at the PGA Championship, T-18 at the Memorial, a win at the RBC Canadian Open and a T-5 last week at the U.S. Open.

After a month full of golf and also coming off the sport’s most grueling test — the U.S. Open — McIlroy felt TPC River Highlands was the perfect place to end his hot streak before shelving his clubs for a bit.

“It’s like U.S. Open rehab coming here,” he said. “You’re like, ‘Oh, I can actually make some birdies. This is nice.’ I like coming here the week after the U.S. Open. It sort of gives you an opportunity to shoot low scores and get after it, and that’s nice.”

The Northern Irishman finished the day tied for the lead with J.T. Poston, who shot 62 in the afternoon. Xander Schauffele and Martin Laird are one back at 7 under. Patrick Cantlay is in a group at 6 under.

McIlroy is under the weather because his daughter, Poppy, “brought something home from daycare last week.” With three more rounds to go at TPC River Highlands, he will push through and give it his all as he tries to add a 22nd PGA Tour victory to his resume before some time off.

“I think at this point it’s just — energy levels are okay,” he said. “I’ve got three more rounds left until I have a couple of weeks off and prepare for the Open Championship. I’m going to put everything into those three rounds.”